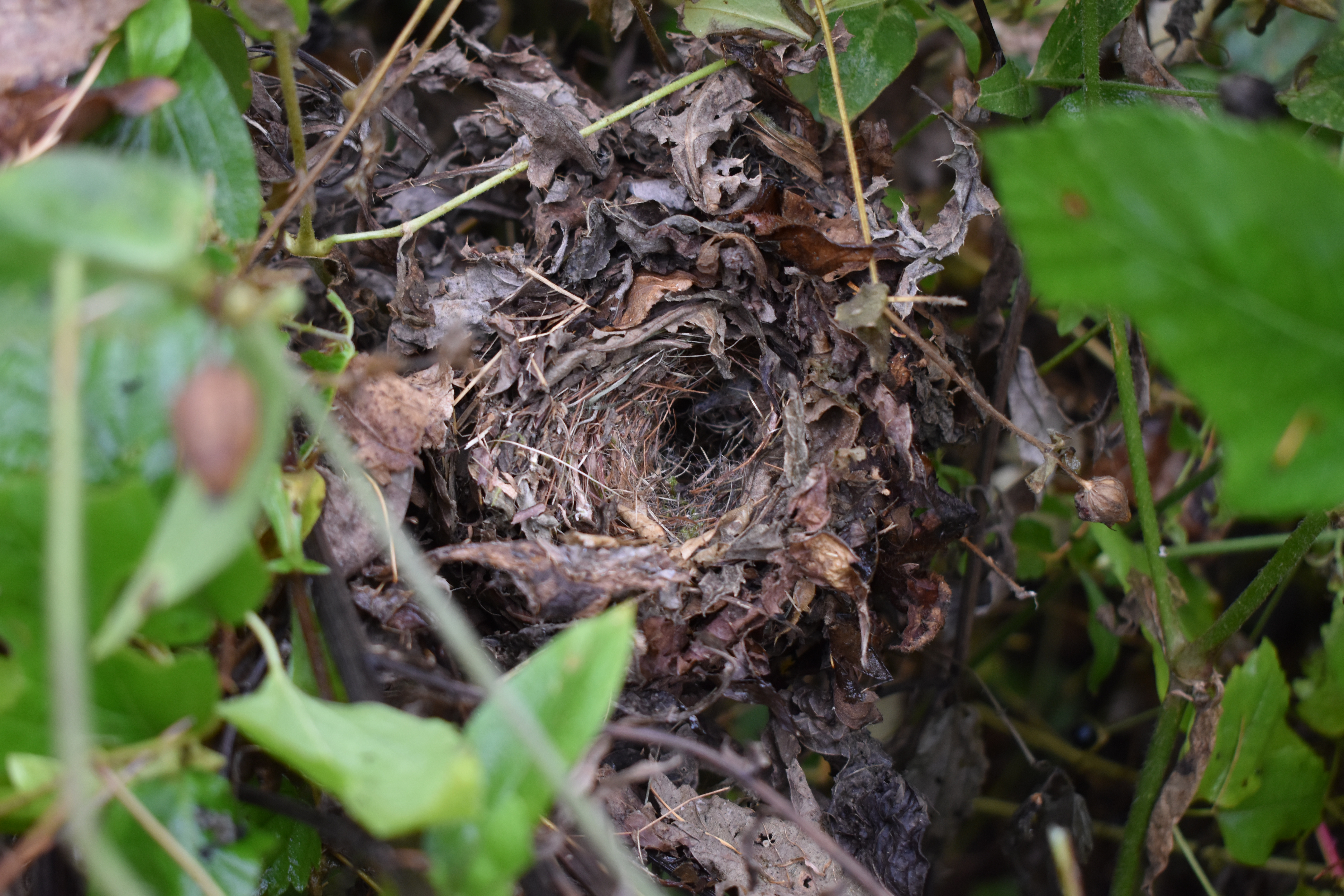 The project “Hazel Dormouse (Muscardinus avellanarius) Distribution in Medvednica Nature Park” was carried out from September 2020 to February 2021, under the leadership of Mia Jakopović and Martina Kaniža and the mentorship of doc. dr. sc. Duje Lisičić.

The hazel dormouse or common dormouse is a small rodent from the dormouse family (Gliridae) that inhabits deciduous and mixed forests with a well-developed undergrowth. It is a nocturnal and arboreal animal that hibernates in the colder part of the year, and during the active period, it builds tightly bent round summer nests of leaves and grasses. Those nests serve as a shelter and for the raising of their young, and they build them within the shrubbery, often at the edges of forests. The hazel dormouse is the only strictly protected species of rodent in the Medvednica Nature Park, and it is potentially endangered in Croatia, due to habitat fragmentation and the use of insecticides in forestry.

As part of the project, participants searched the forest undergrowth throughout Medvednica in search of their summer nests. The search was carried out in the course of 10 field trips during which suitable habitats were examined at more than 30 locations throughout Medvednica. Parameters such as the nest diameter, its composition, and position in the shrub, as well as the location’s description were also taken. In addition to 5 members of the mammal section, two members of the botany section also joined the field research and helped in the determination of plants at the locations. Without their help, plant determination during the winter would not be possible. The data collected is valuable as this species is poorly researched in Croatia and it may provide a basis for future research.

Apart from the research part, an important part of this project was the education of the local population and students of the Faculty of Science in Zagreb. Due to the epidemiological situation, it was not possible to hold the planned lectures for the general public, as well as the field trips for more participants, but the project and the hazel dormouse species were presented at several other events. Two lectures were held on the Zoom platform for the sixth-grade students of the Elementary School Stubičke Toplice, about biology, ecology and the research of the hazel dormouse. As part of the lecture, the students also solved different tasks and quizzes, which consolidated their newly acquired knowledge. In addition to that, a lecture and demonstration exercises were held in October for students, as part of the project “Little School of Mammalogy” in Gorski Kotar, and another lecture as part of the “BIUS Week” in the premises of the Faculty of Science in Zagreb.

Participants of the project in the fieldwork: 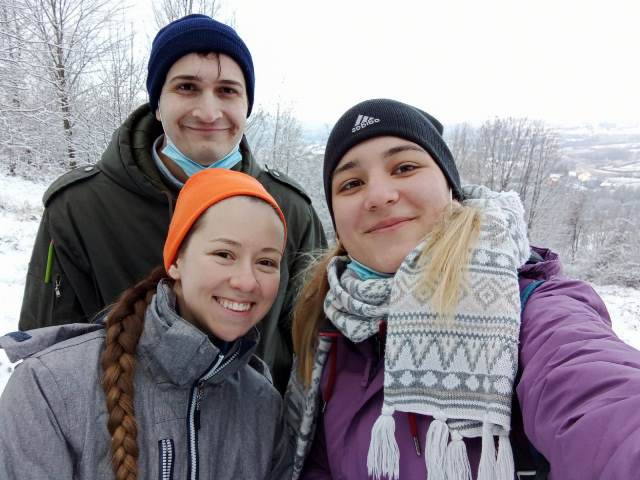 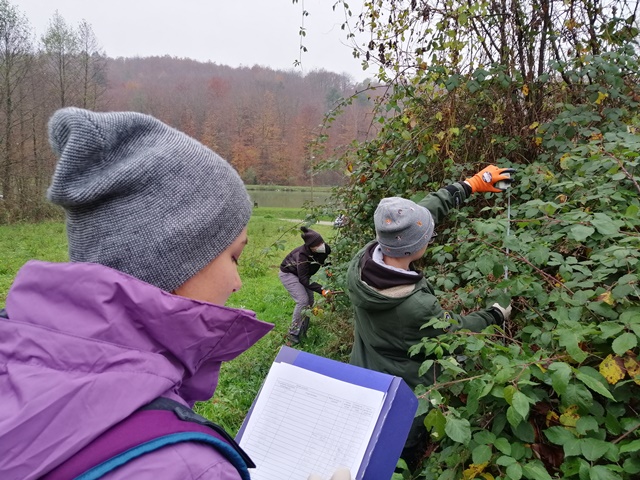 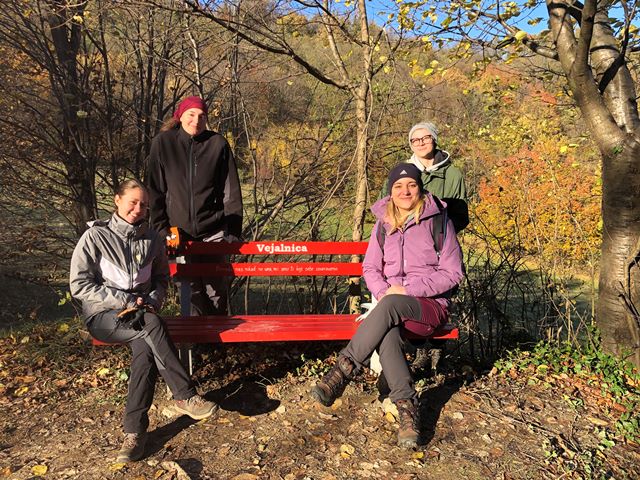 We would like to thank our mentor Duje Lisičić, all participants in the field research for their great help, and the Municipality of Stubičke Toplice and the Student Union of the University of Zagreb for their financial support!