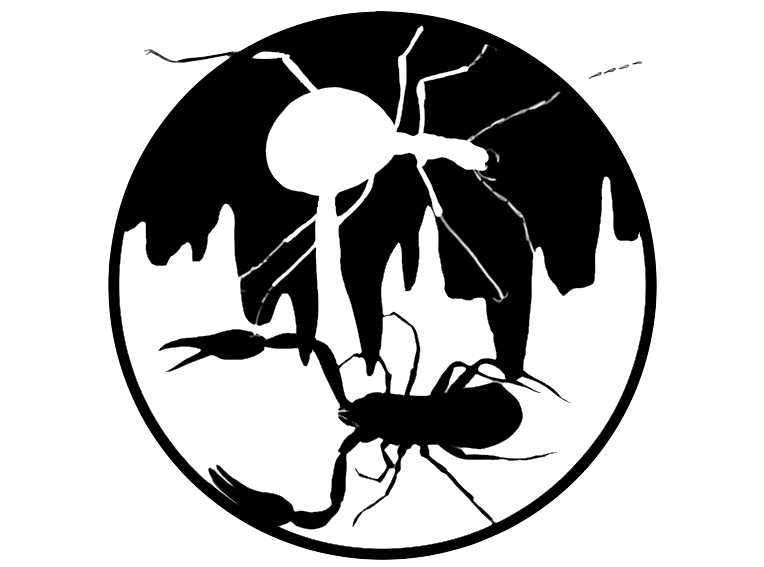 is an education-research-oriented project whose aim is to list groups and species of invertebrates of selected caves and pits in the Učka Nature Park and compare their composition at all visited locations.
Biospeleology is a branch of science that deals with the study of underground habitats, the organisms that inhabit them and their interrelationships. Underground habitats are one of the most important natural features of Croatia – half of the territory is covered with karst relief which is rich in various speleological objects (caves, pits, caverns) and underground forms.
They are characterized by lack of light, relatively small amount of food, very high relative humidity and relatively stable air and water temperatures. Such peculiarities have led to the development of completely different adaptations in animals, such as depigmentation and vision loss, and therefore differ in many ways from those living in aboveground habitats.
By collecting data on groups and species of invertebrates that live in selected localities of the Učka Nature Park, it is possible to determine their distribution and diversity. Part of the site will be visited for the first time for the purpose of biospeleological research. On the other hand, some of the localitites where the first and last scientific biological research was conducted fifteen years ago (2006-2010) will be visited as well. Comparing the currently present species and groups with those listed by the Croatian Biospeleological Society fifteen years ago will provide information on changes in the biological community at the site, and thus knowledge of the potential human impact on them.
Through this project, young biospeleologists (students and future experts) are educated for field and laboratory work required for the implementation of scientific research. The acquired practical and theoretical knowledge and skills are not learned through study, but are indispensable for independent work in this field of science.

The project is organized by the Section for Biospeleology of theBiology Students Association – BIUS under the leadership of the head of the section Dora Kermek and the mentorship of doc. dr. sc. Tvrtka Dražine. The project has the full support of the Department of Biology, Faculty of Science in Zagreb, Public Institution “Učka Nature Park” and is implemented in cooperation with the Croatian Biospeleological Society. The implementation of this project is part of the International Year of Caves and Karts 2021-2022. 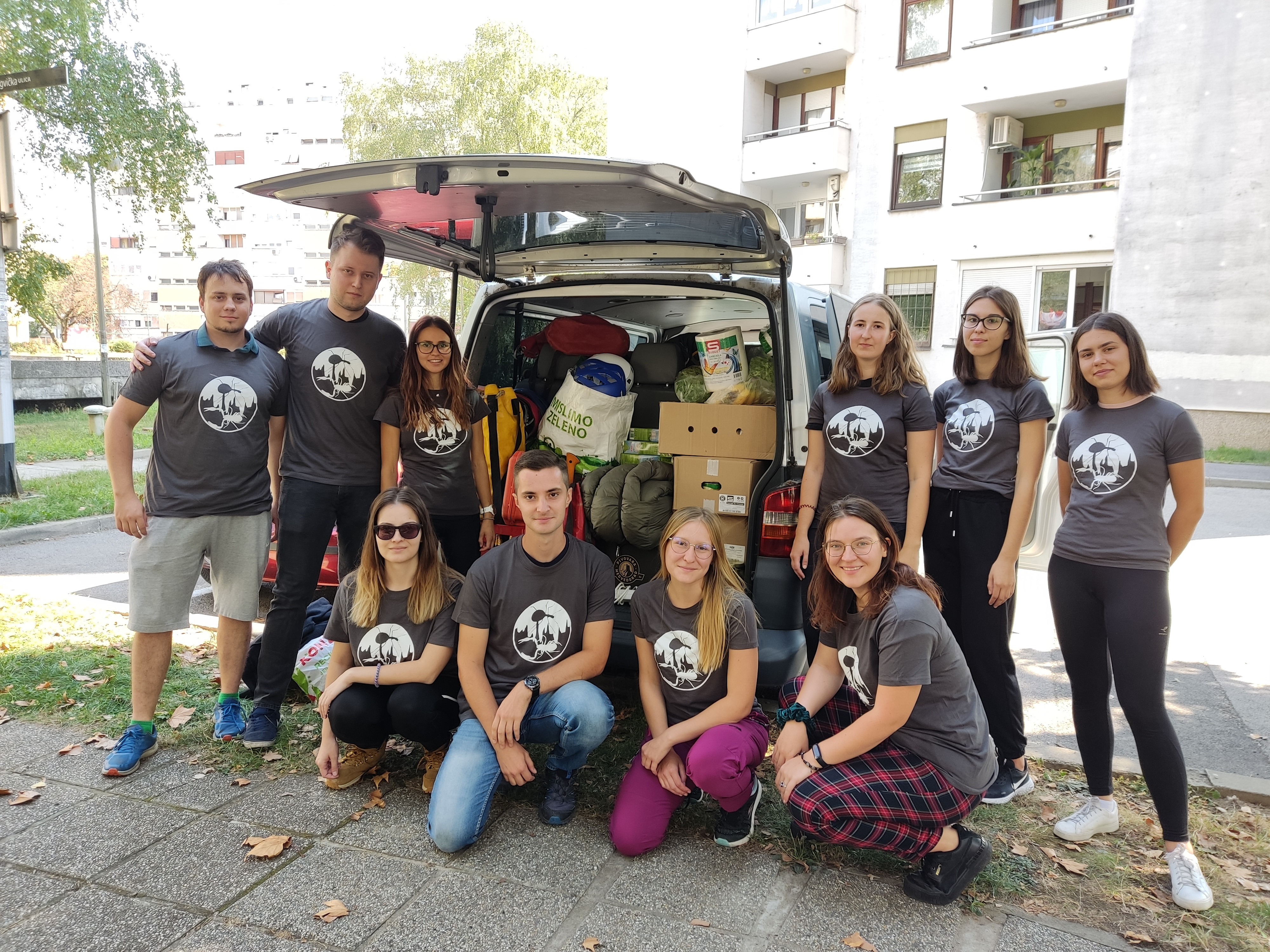 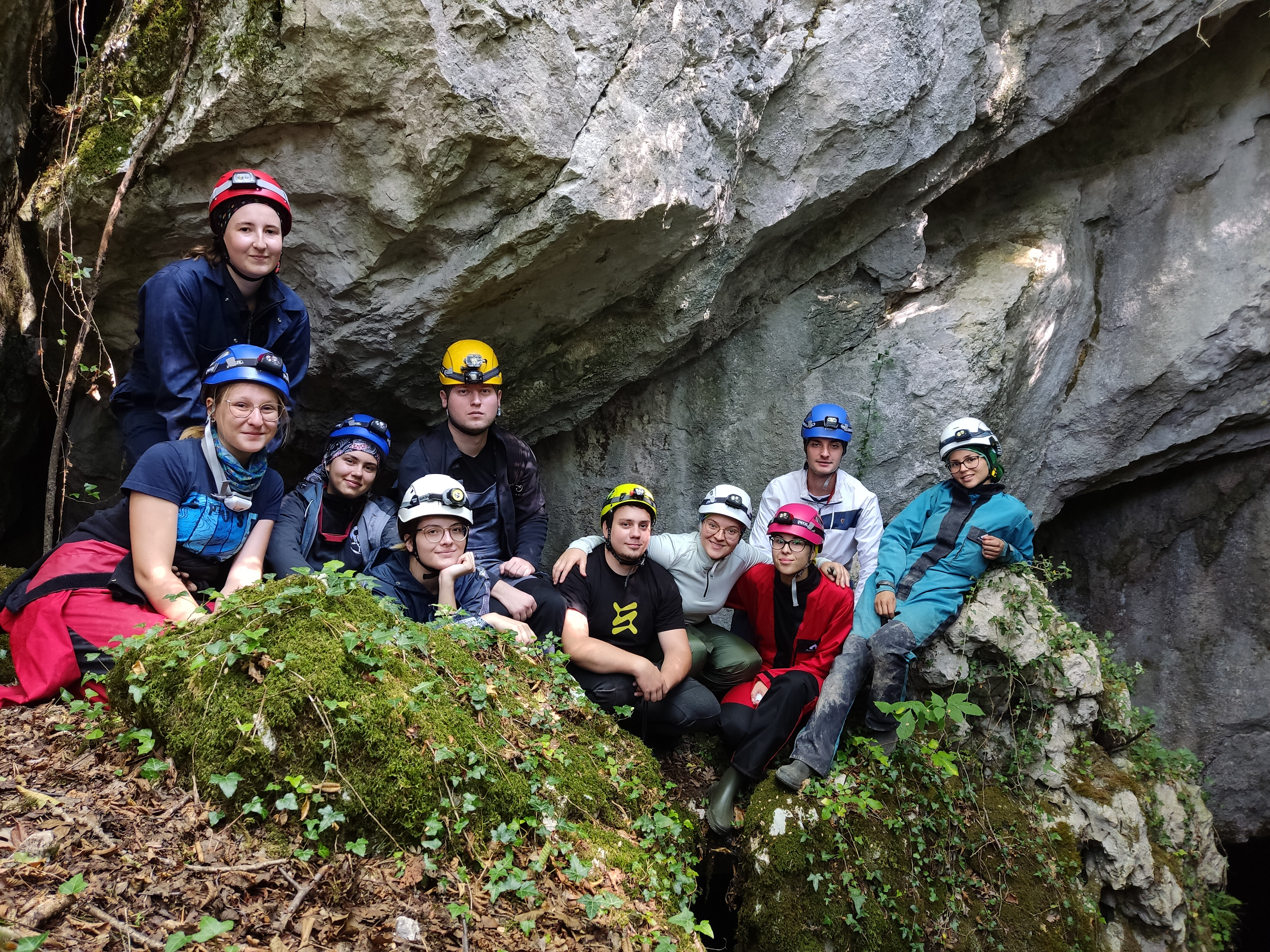 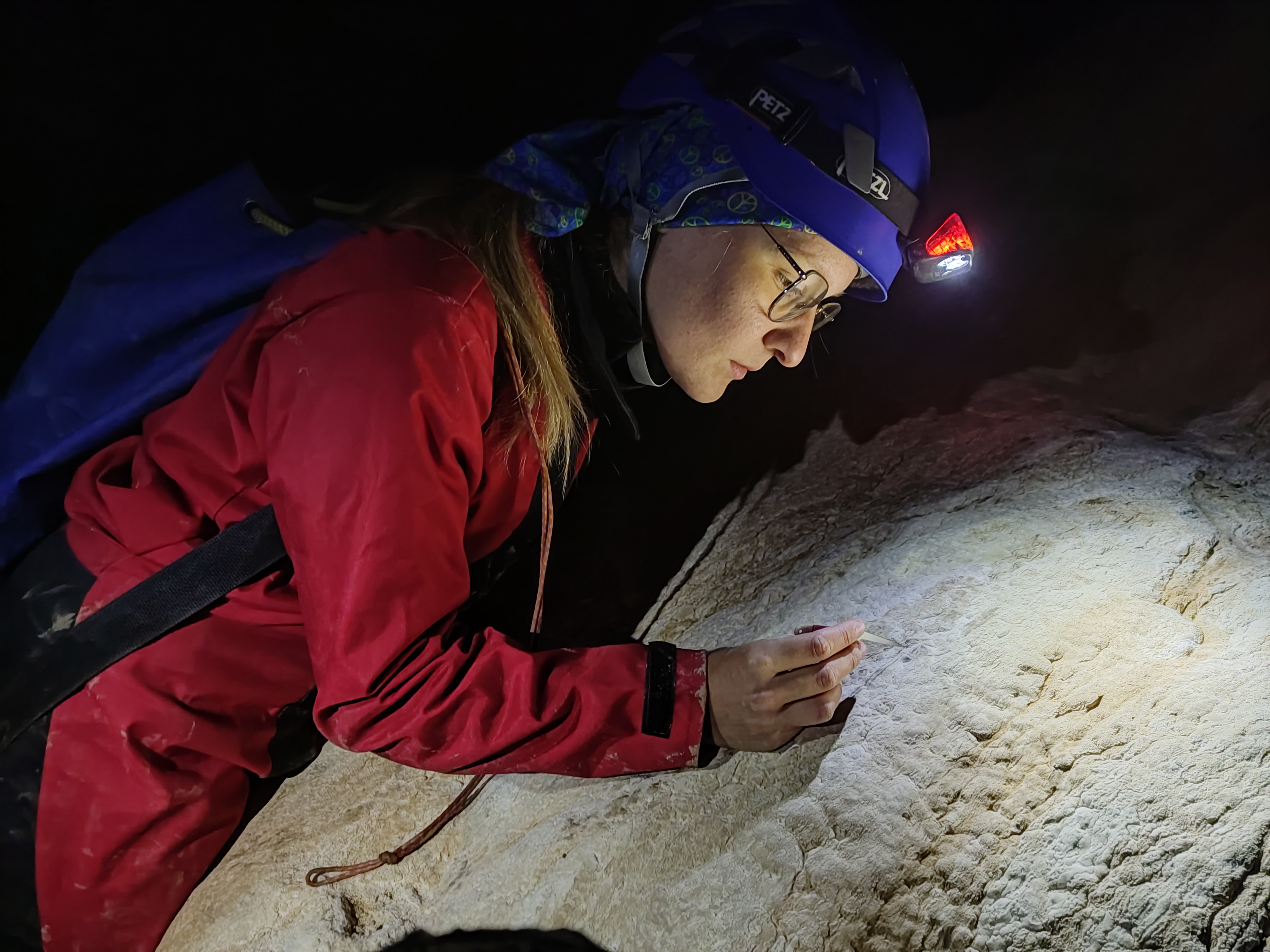 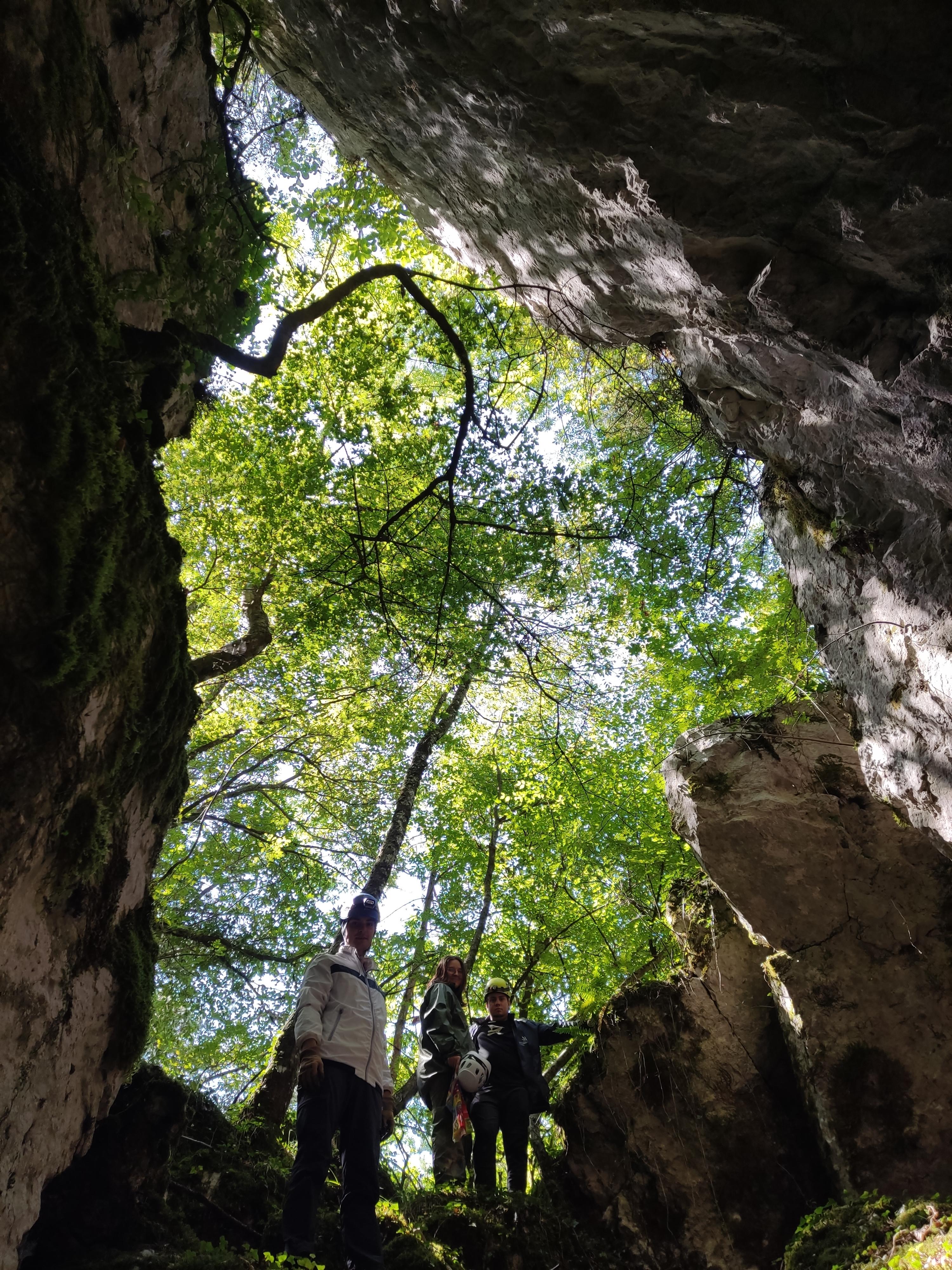 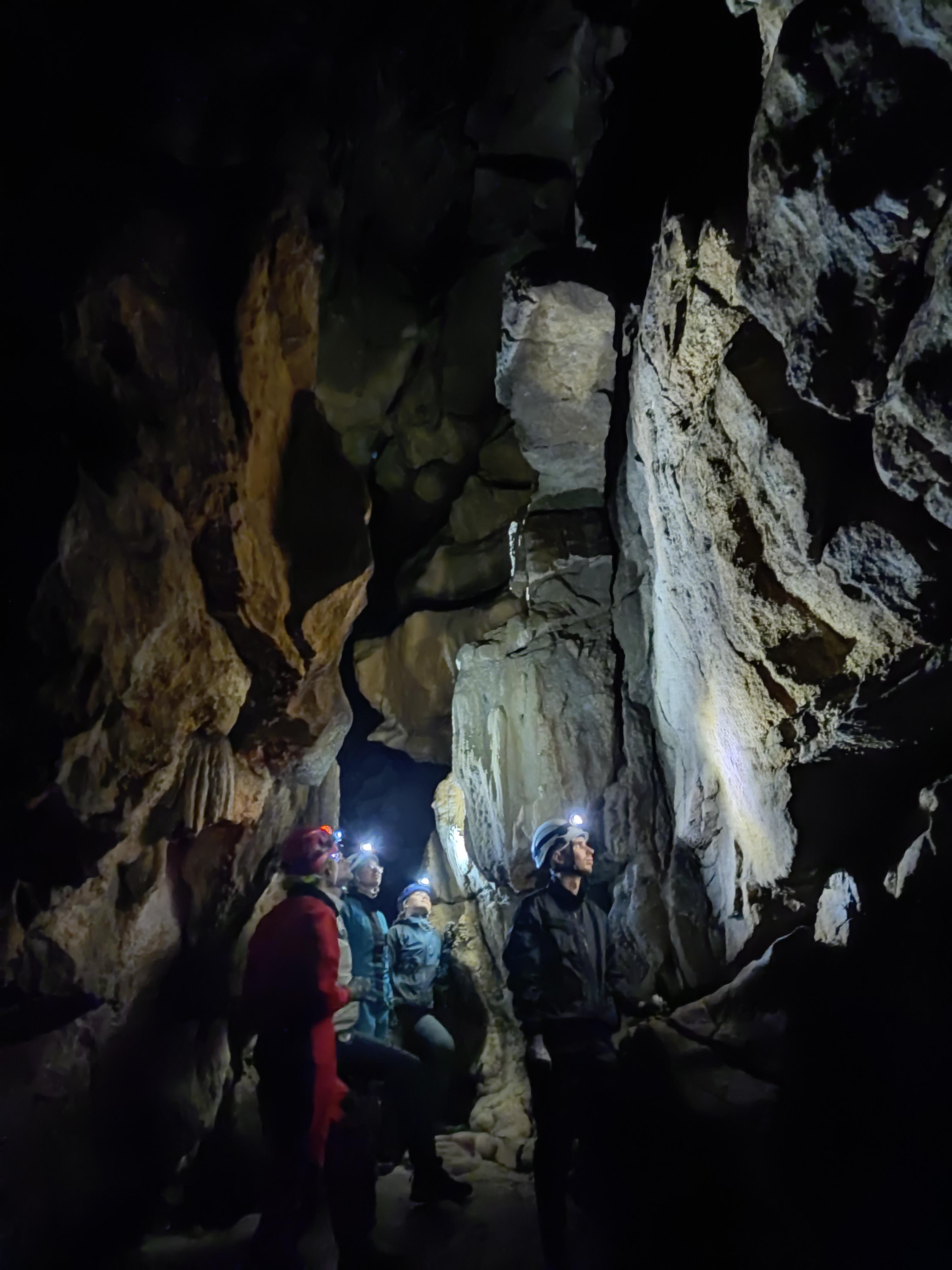 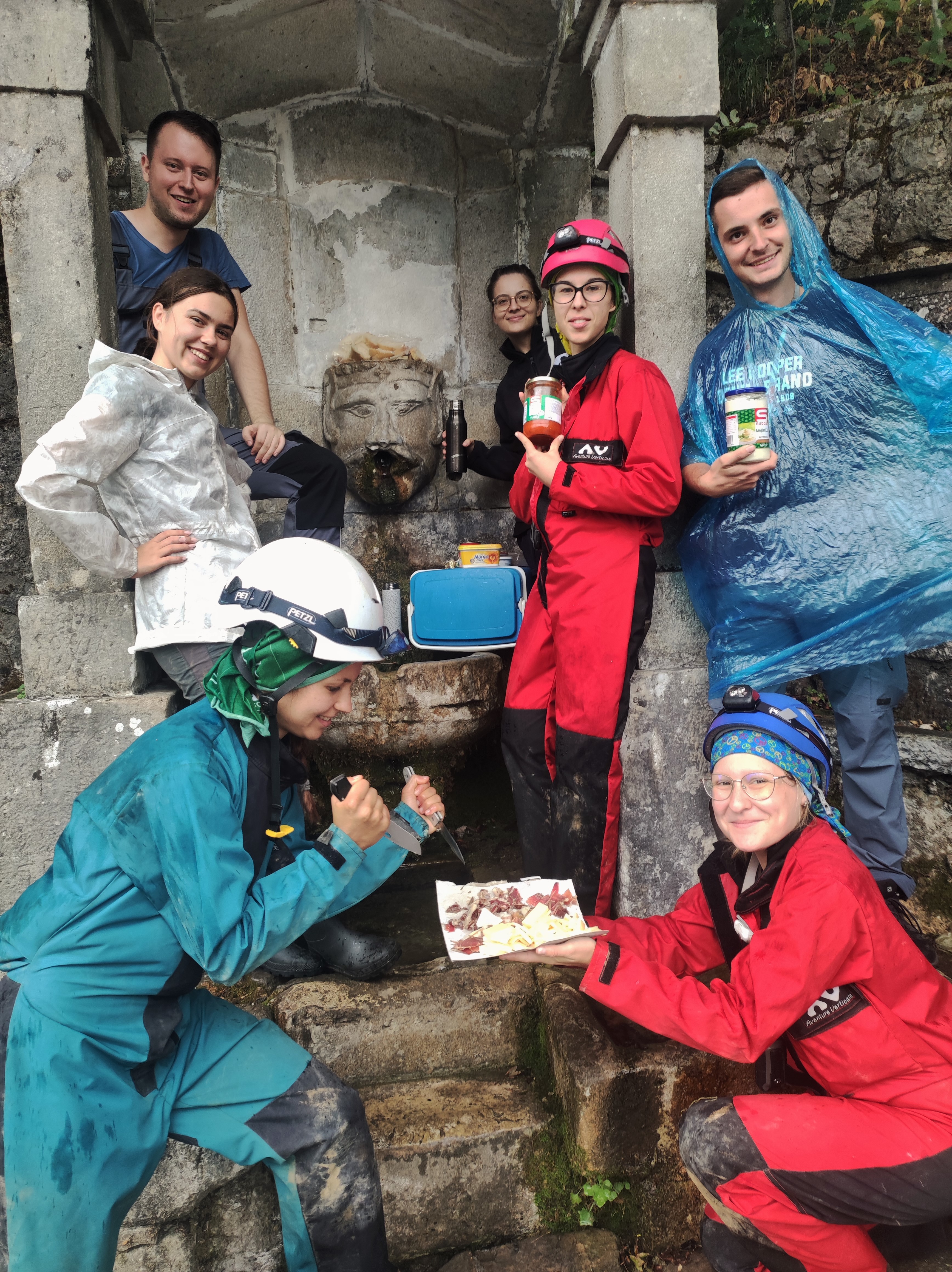 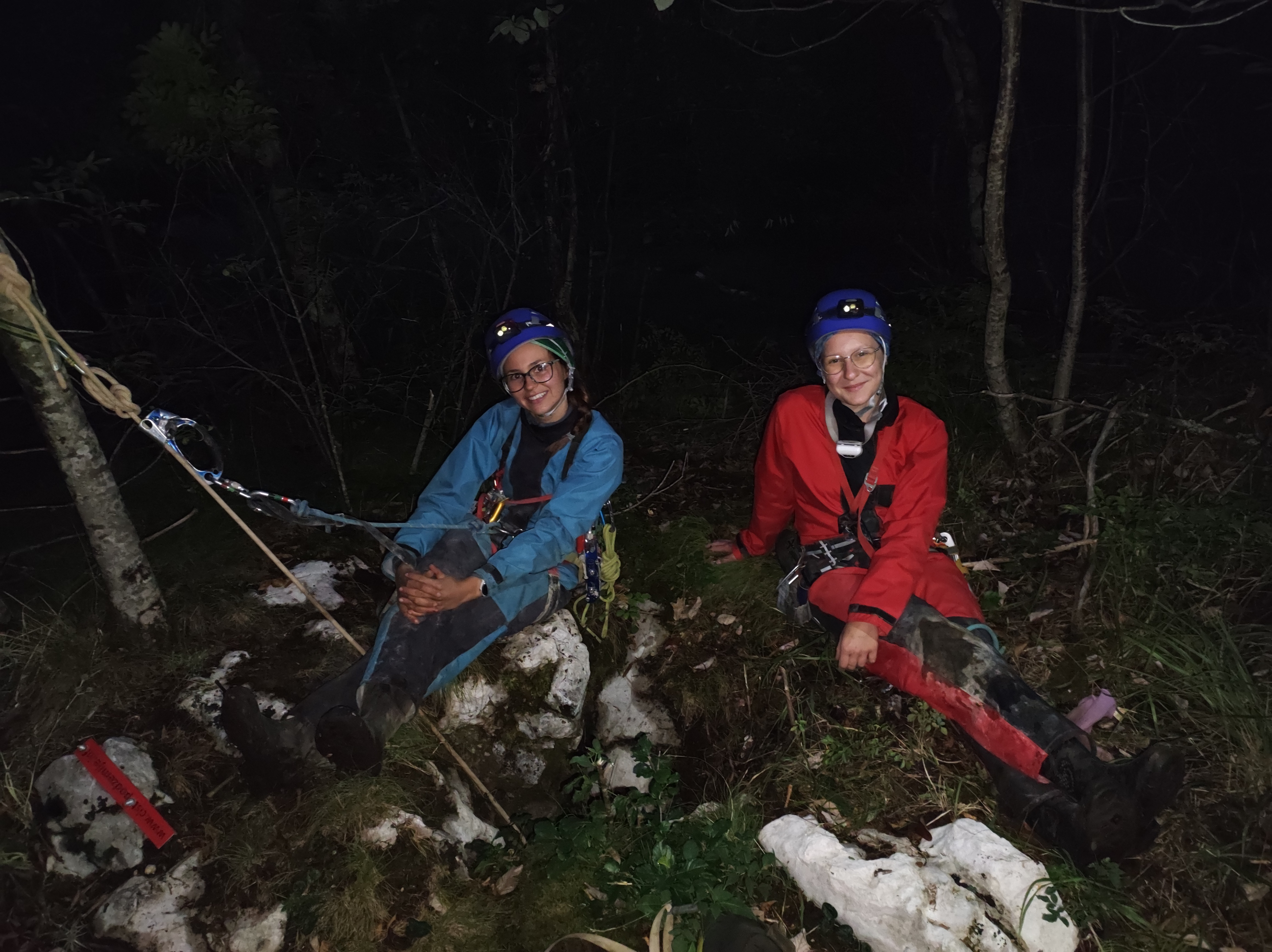 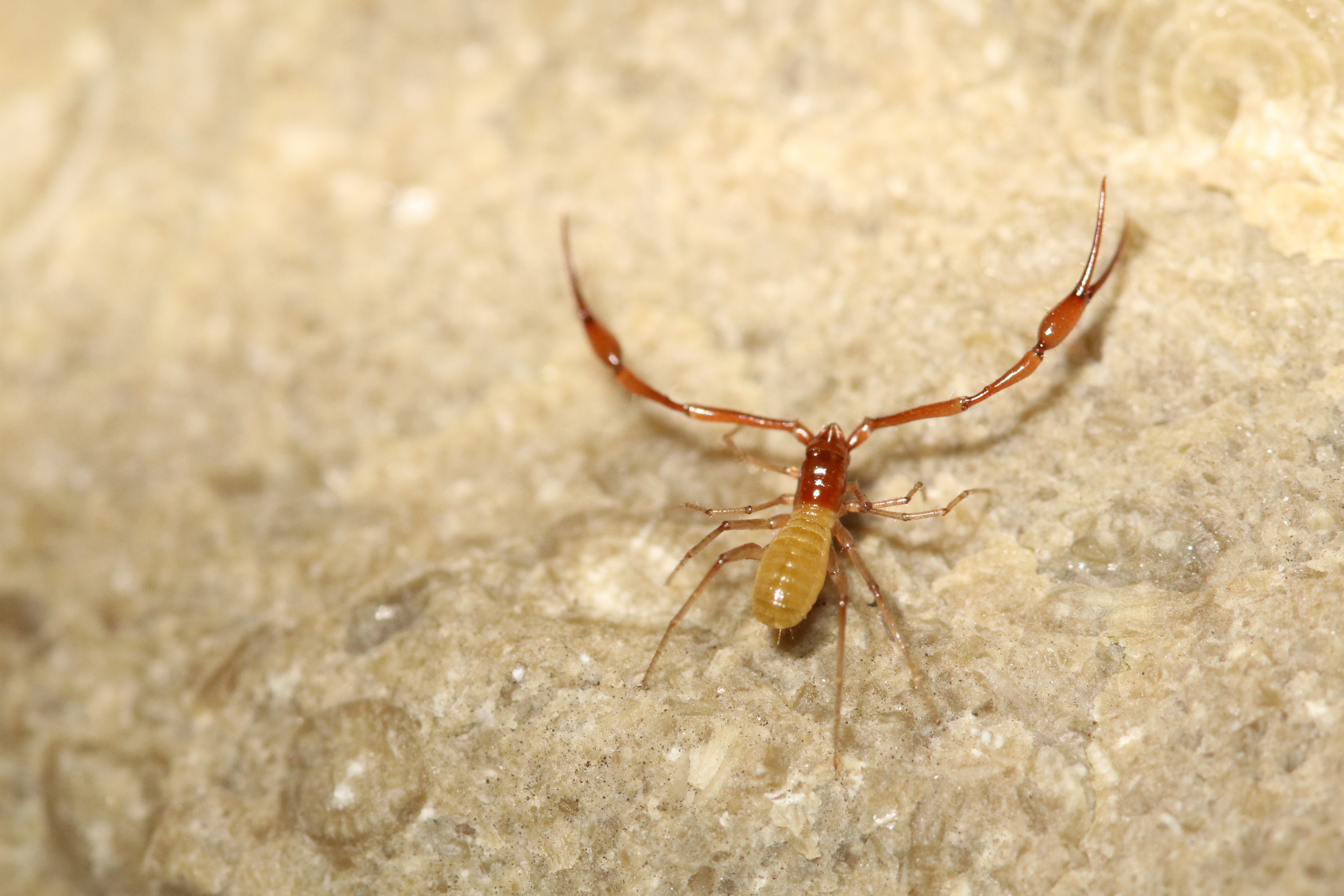 Project is funded by: