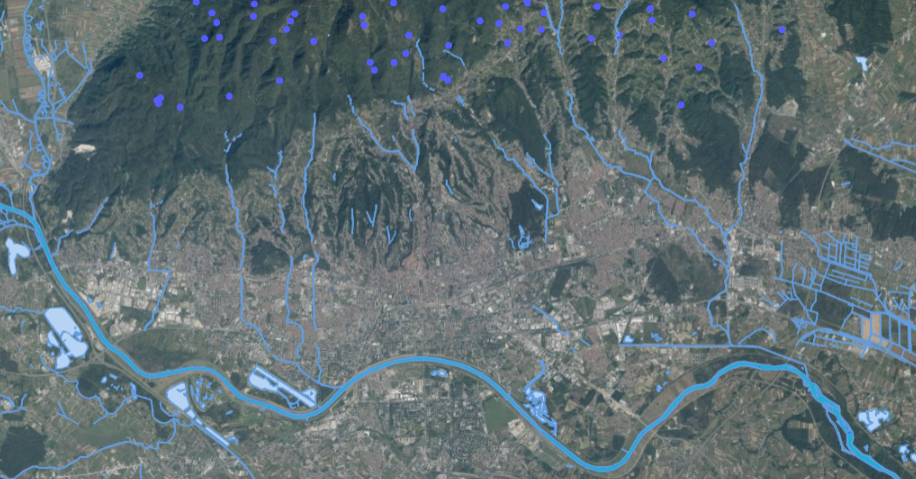 „Ichthyofauna of Zagreb’s streams 2021“ is a project of the Fish Section within Biology students association – BIUS. The aim of this project is to research the ichthyofauna of urban streams that flow through the city of Zagreb in Croatia.

Zagreb is the biggest and the most populated city in Croatia. Considering this, it’s not strange that its infrastructure is adjusted to its citizens’ needs and life habits, through different buildings, roads, bridges, and other architectural structures. Building these different structures can sometimes result in losing green spaces in the city and changing the shapes of city streams and rivers in something more adjusted for urban development. For Zagreb’s streams, that kind of development meant changing the look of watercourses from their more natural flow to canal-shaped flow. Except for the Sava, the largest river which flows through Zagreb, there are many city streams: Dubravica, Črnomerec, Vrapčak, Kustošak, Bliznec, and many others. They spring on Medvednica mountain, flow through the city, and at last flow into the Sava river. All streams are channeled which affects them in many ways – the water flow is fast and steady, the substrate on the bottom of the stream is different from one we would expect in natural-shaped streams and there is a lack of hideouts for aquatic animals within the stream itself.

All aforementioned is presumed to affect fish populations in these streams negatively, so the goals of this project are to investigate the structure of fish populations, to determine the presence of invasive species, and to get a comprehensive review of ichthyofauna of urban streams in the city of Zagreb.

As part of the project, three lectures for students have been held – one lecture about the project itself and two practical lectures about catching, determining, and measuring fish and statistical data processing. Also, in April and June, the field research for the project was conducted by students and members of the BIUS Association and mentors of the Fish Section (ichthyologists from Faculty of Science and Faculty of Agriculture of University in Zagreb). A number of locations on six of Zagreb’s streams were researched and some of the fish we caught are presented with photos on this page. We were very pleased to find different fish species on all streams that were included in this research. You can find out more about the fieldwork in the new number of In Vivo, the student journal of BIUS Association, and the fieldwork report, which is currently in making.

With the making of the report, the project is entering its last phase, the one that includes processing the collected data and presenting our finds to the scientific community and the public. Of course, all students interested in taking part in this project can contact us through our e-mail: bius.ribe@gmail.com. 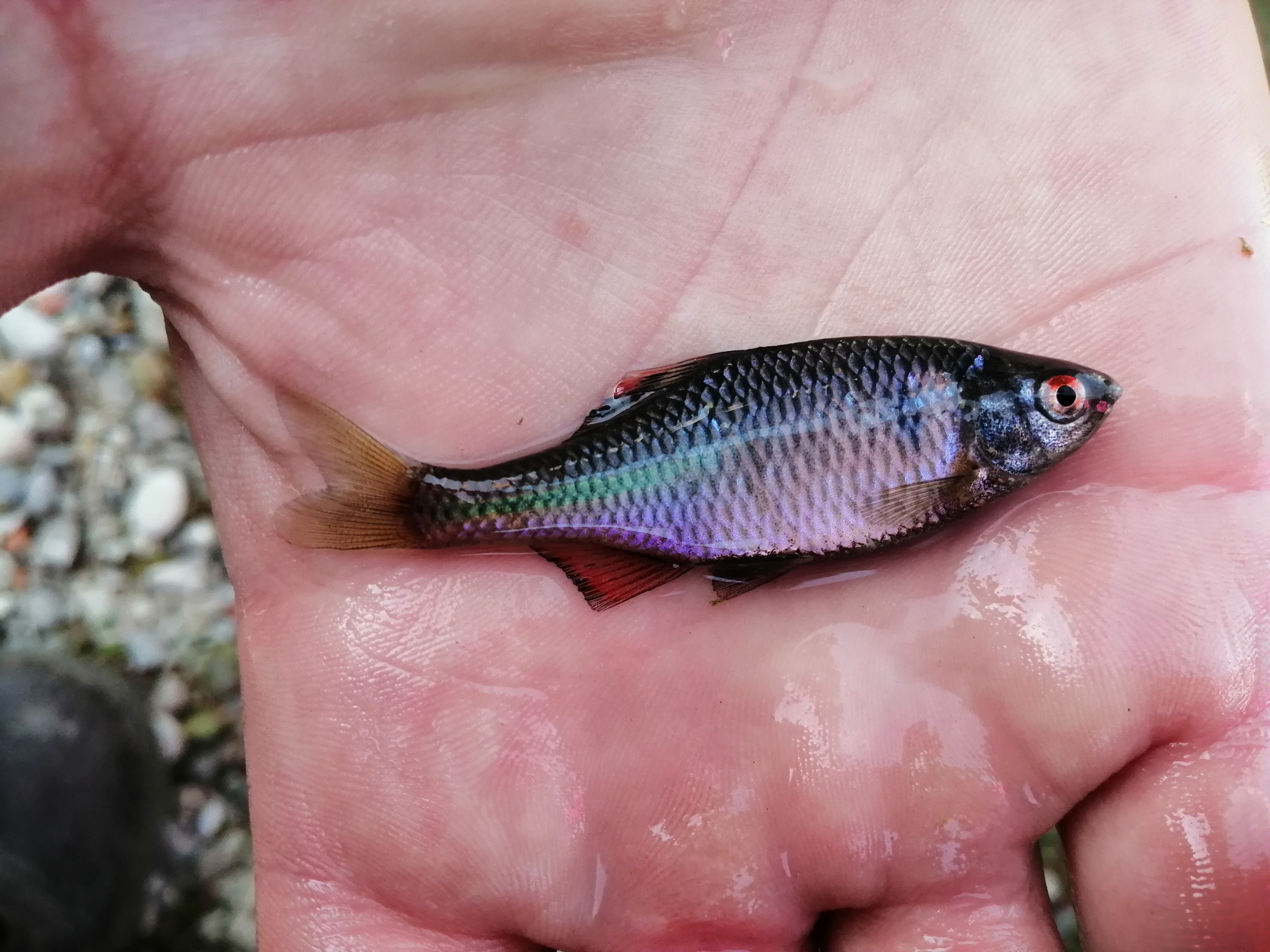 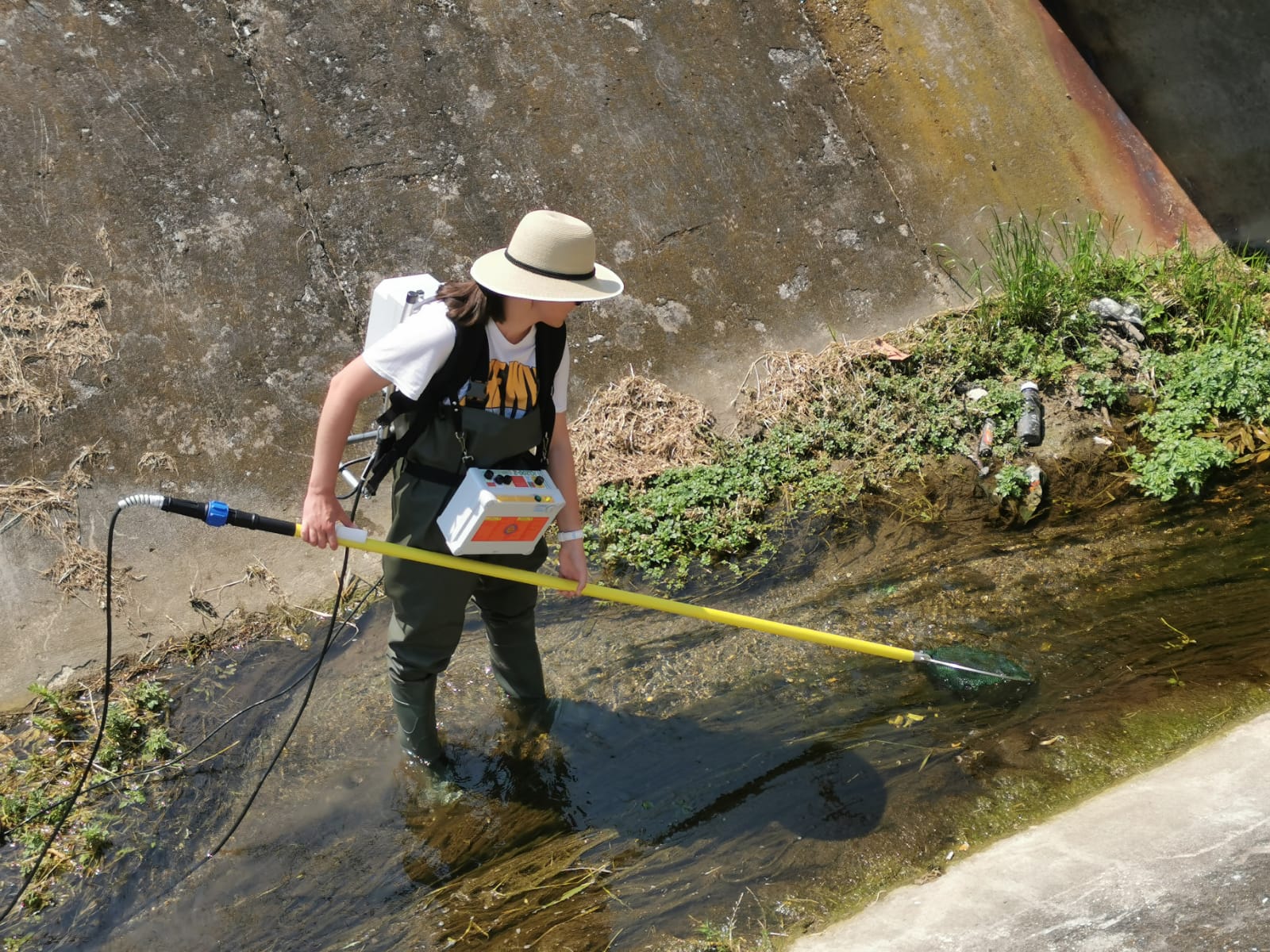 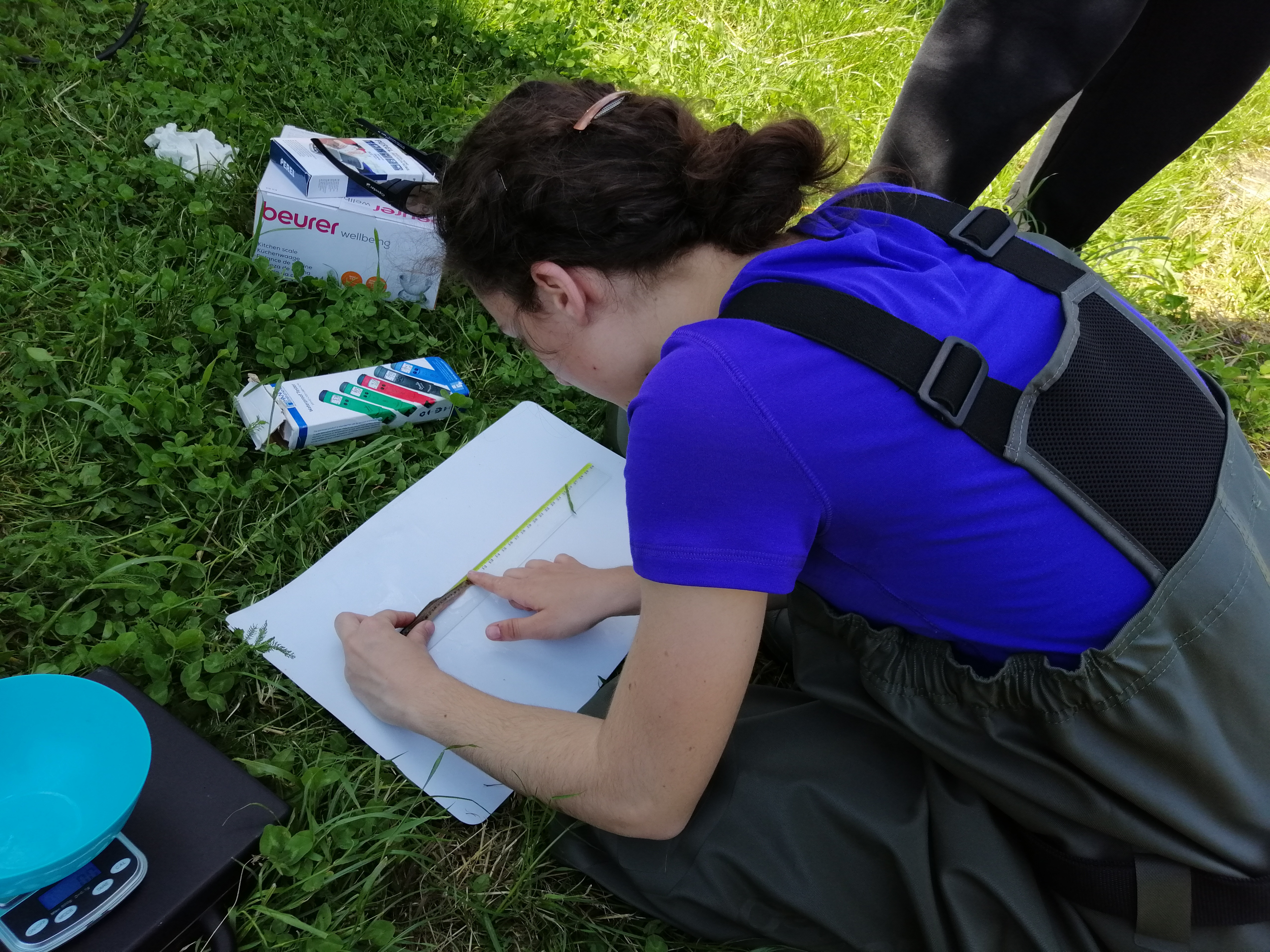