”Freshwater ichthyofauna of island of Krk 2022.” is a research and education project lead by the Ichthyology section of the Biology Students Association – BIUS. The aim of the project is to investigate the diversity of freshwater fish species on the island of Krk and to present the results and educate the students and the public about the diversity of freshwater fish species and protecting the habitats they live in.

The Adriatic sea and the Croatian islands are known for its diversity of marine fish species but the presence of freshwater fish on islands is extremely rare. The Mediterranean dry climate and the karst landscape make up for an enviroment in which land bodies of water are a rare presence, especially on islands where precipitation is reduced. The karst, which is mostly built by limestone is a dynamic enviroment where all the water that ends up on the surface is swiftly being percolated to the underground. Krk, as well as the island of Cres is considered a hydrogeological phenomenon, considering that Krk is the only island in the Adriatic that has the largest and year-round flowing stream – Suha Ričina. On the island, there can also be found lakes Ponikve and Njivice as well as many other smaller pools and springs of fresh water. The stated habitats could potentially be a habitat for the autochthonous fish species such as the European eel (Anguilla anguilla) and the Italian minnow (Phoxinus lumaireul).
The field researches will be conducted two times in the period from April to November. In preparation for the field researches, educational lectures will be held for the students and members of the Ichthiology section and the BIUS association. The results of the project will be presented to the students of Zagreb high schools, members of the BIUS association and to the academic comumunity.
Some photos from the field: 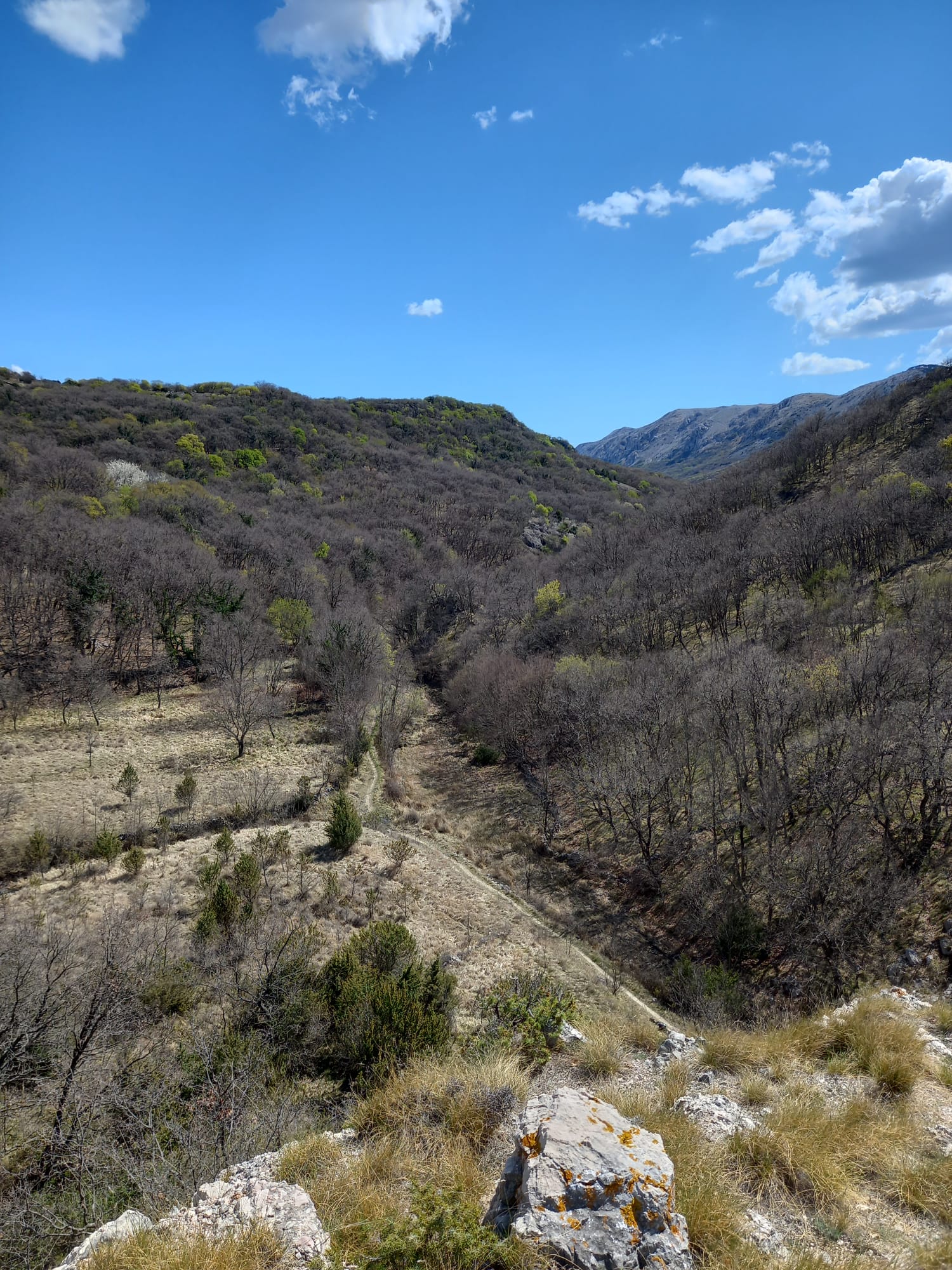 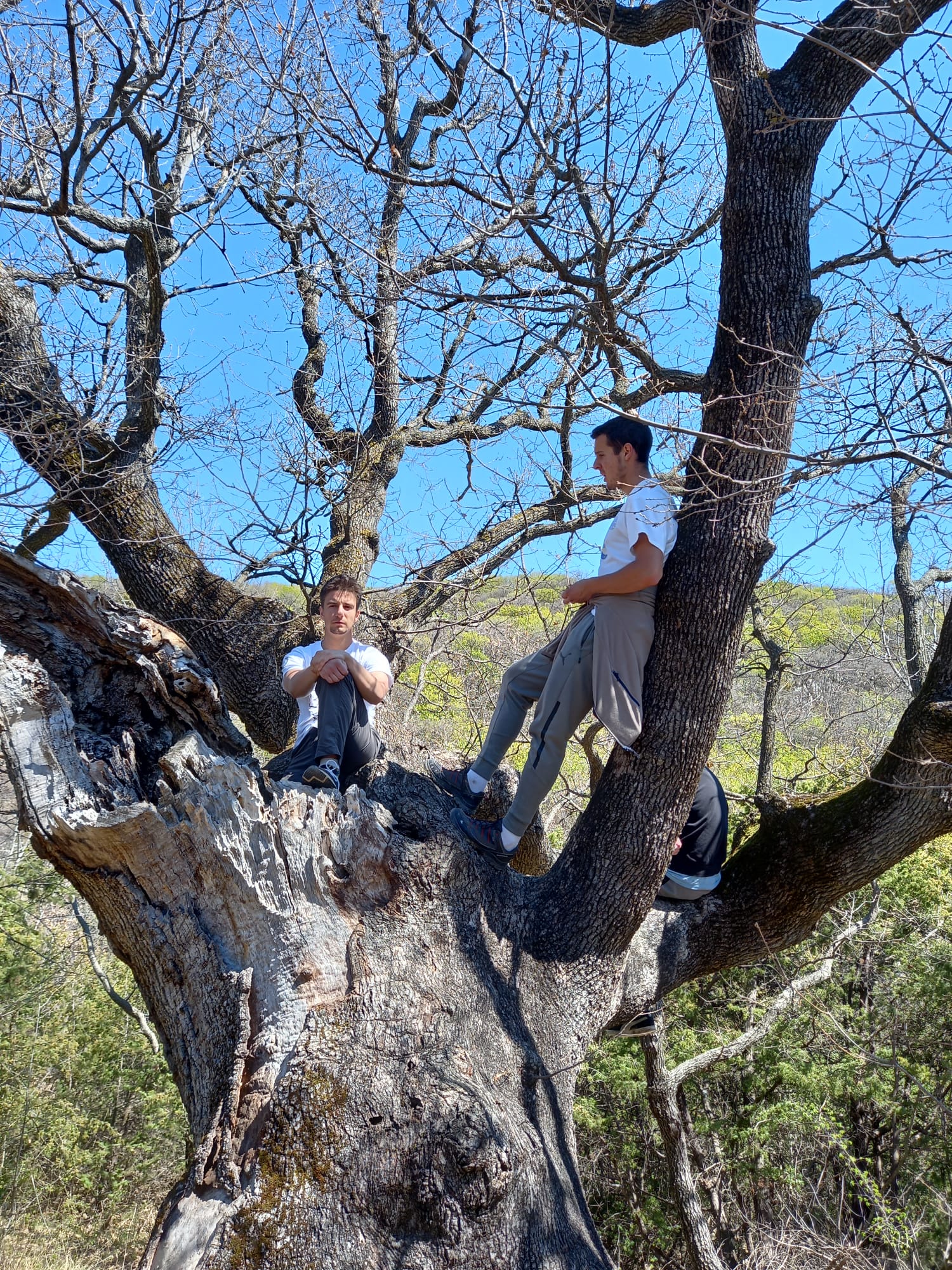 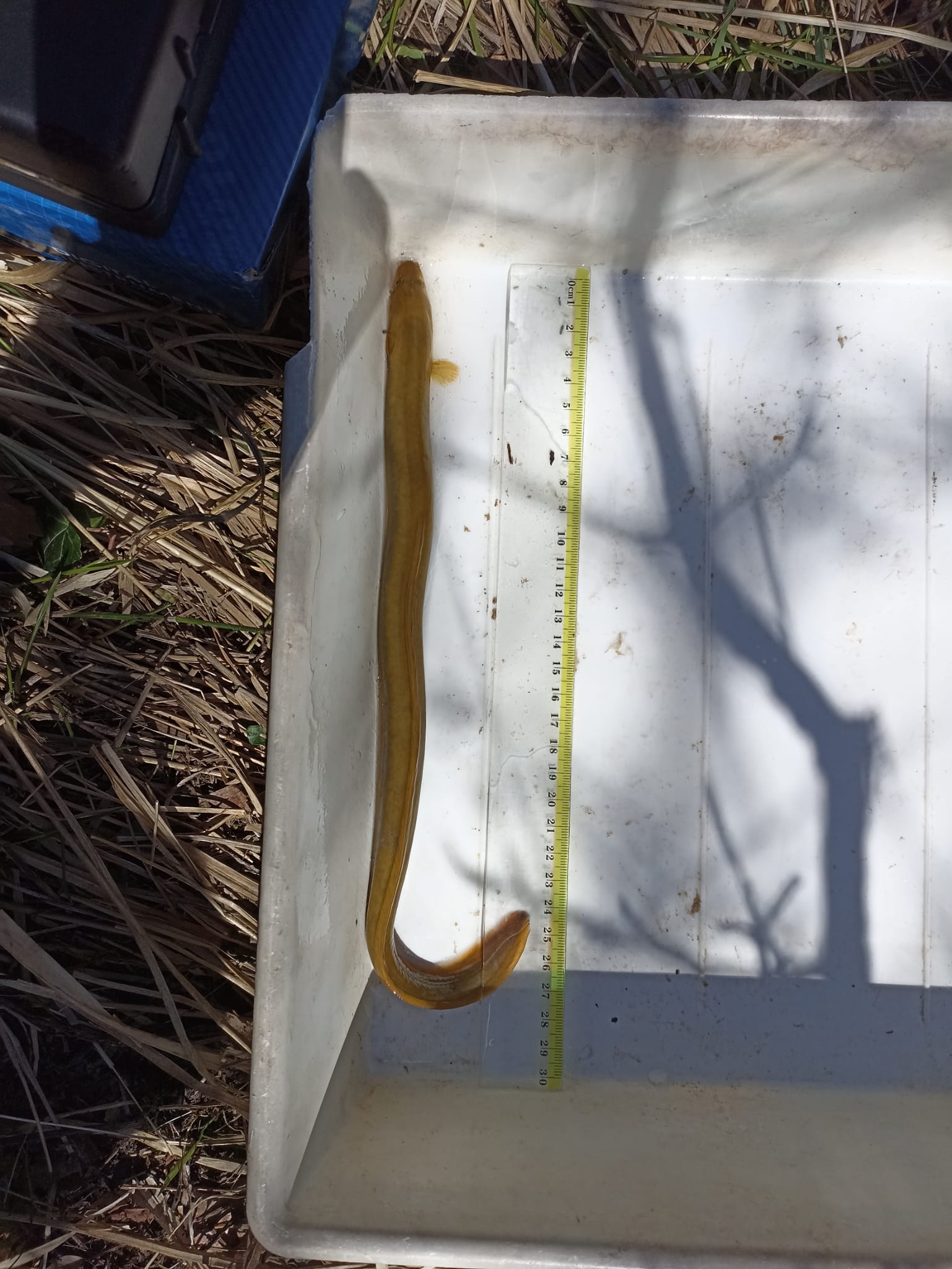 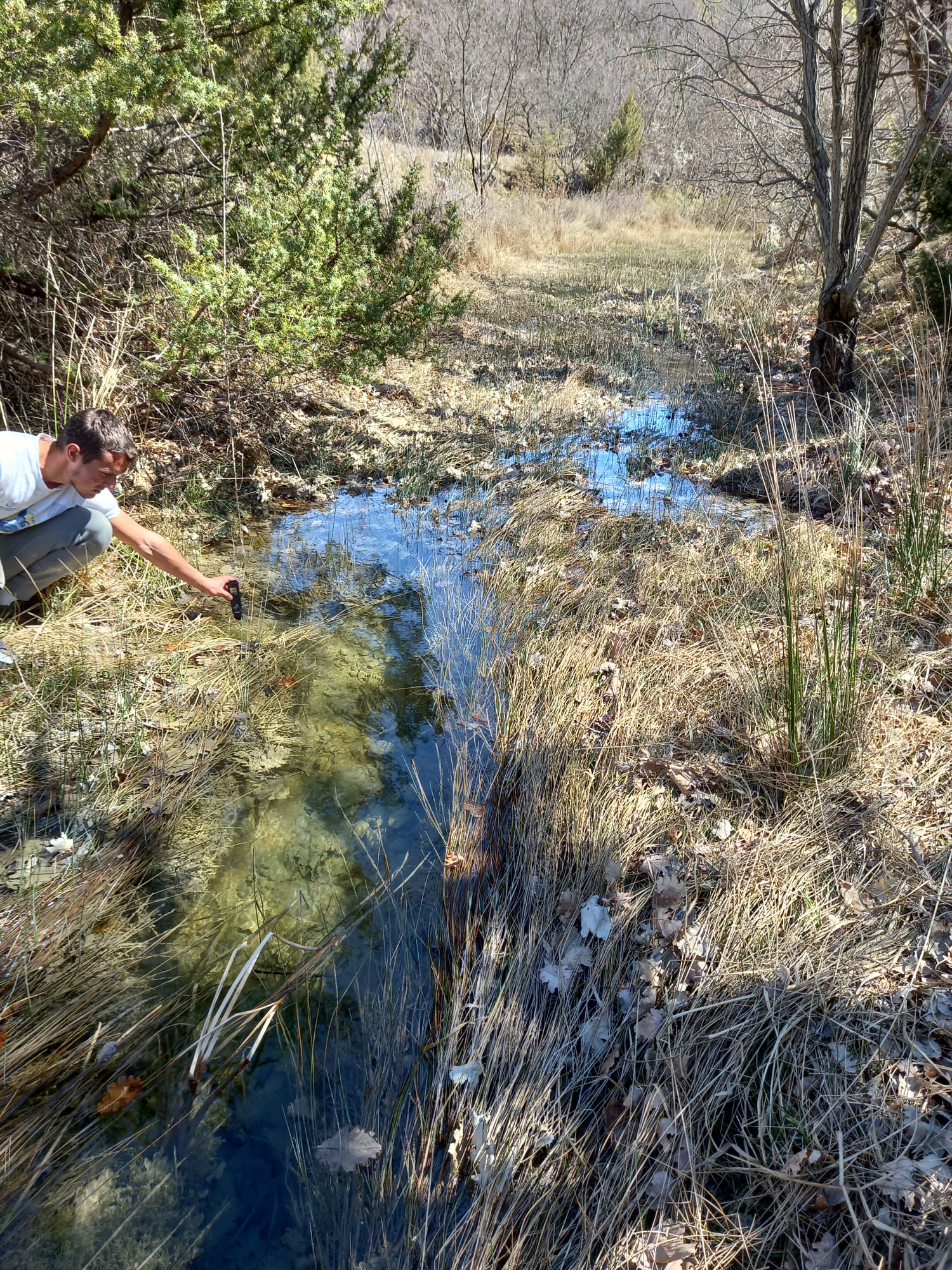 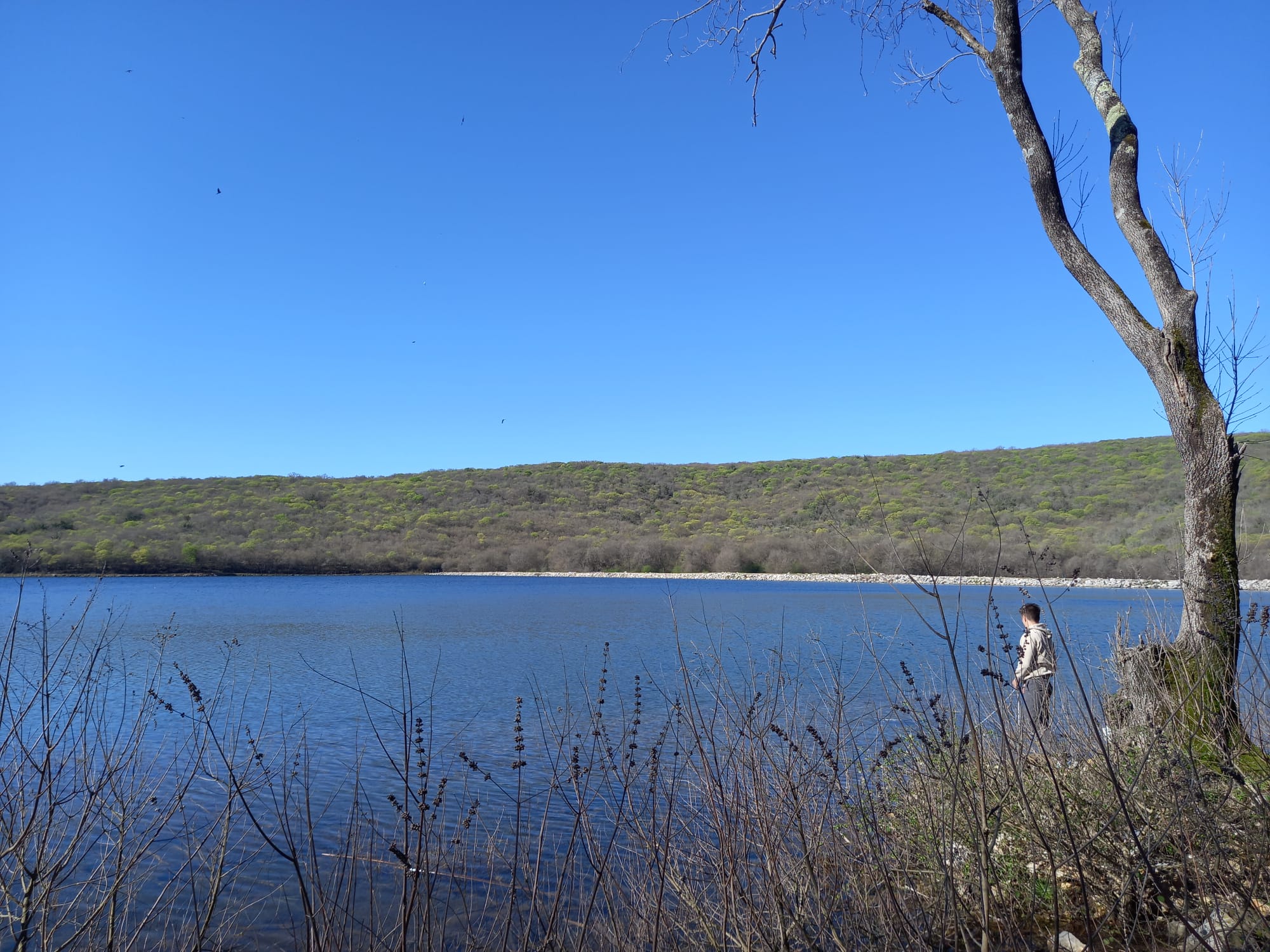 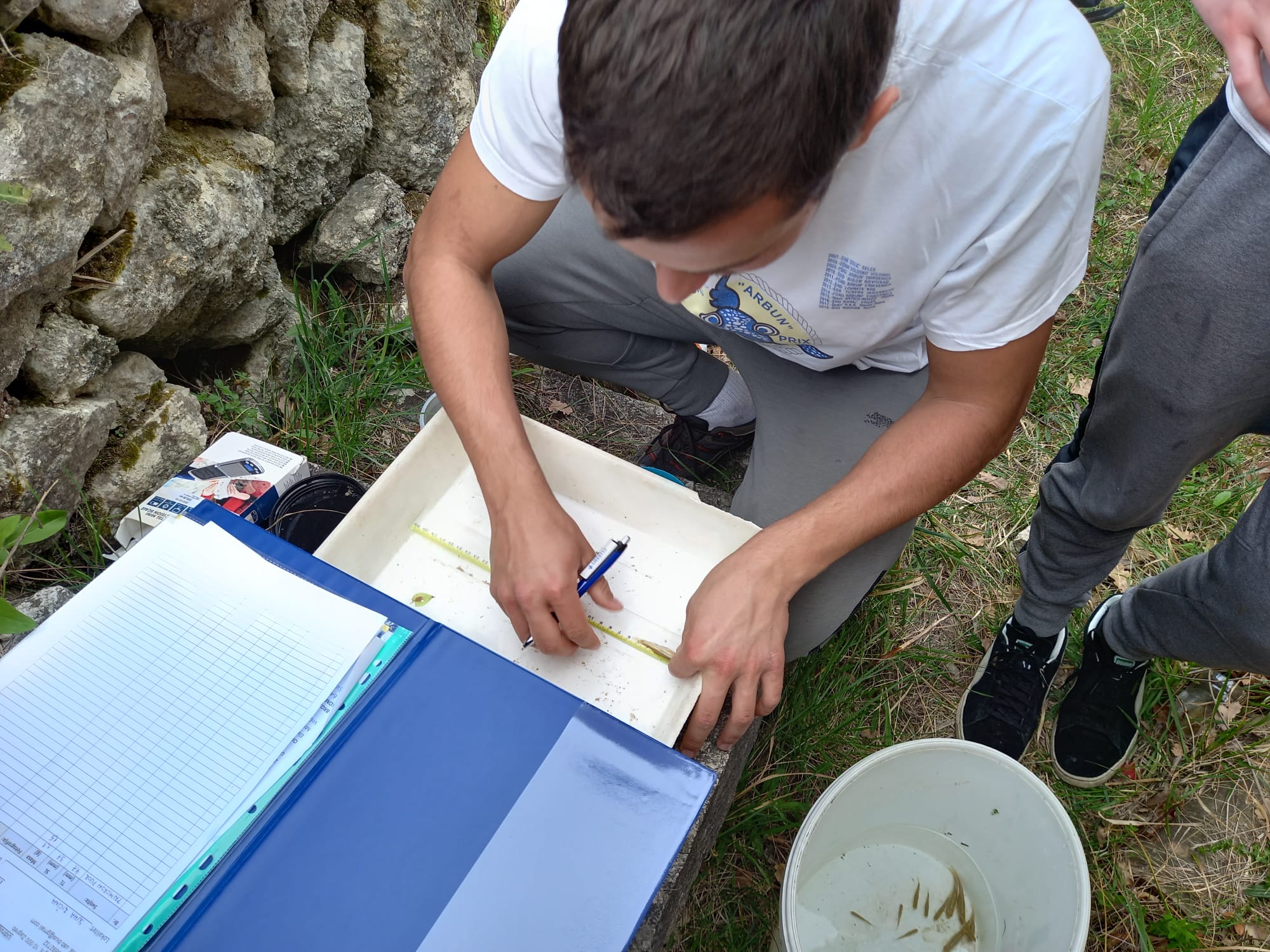 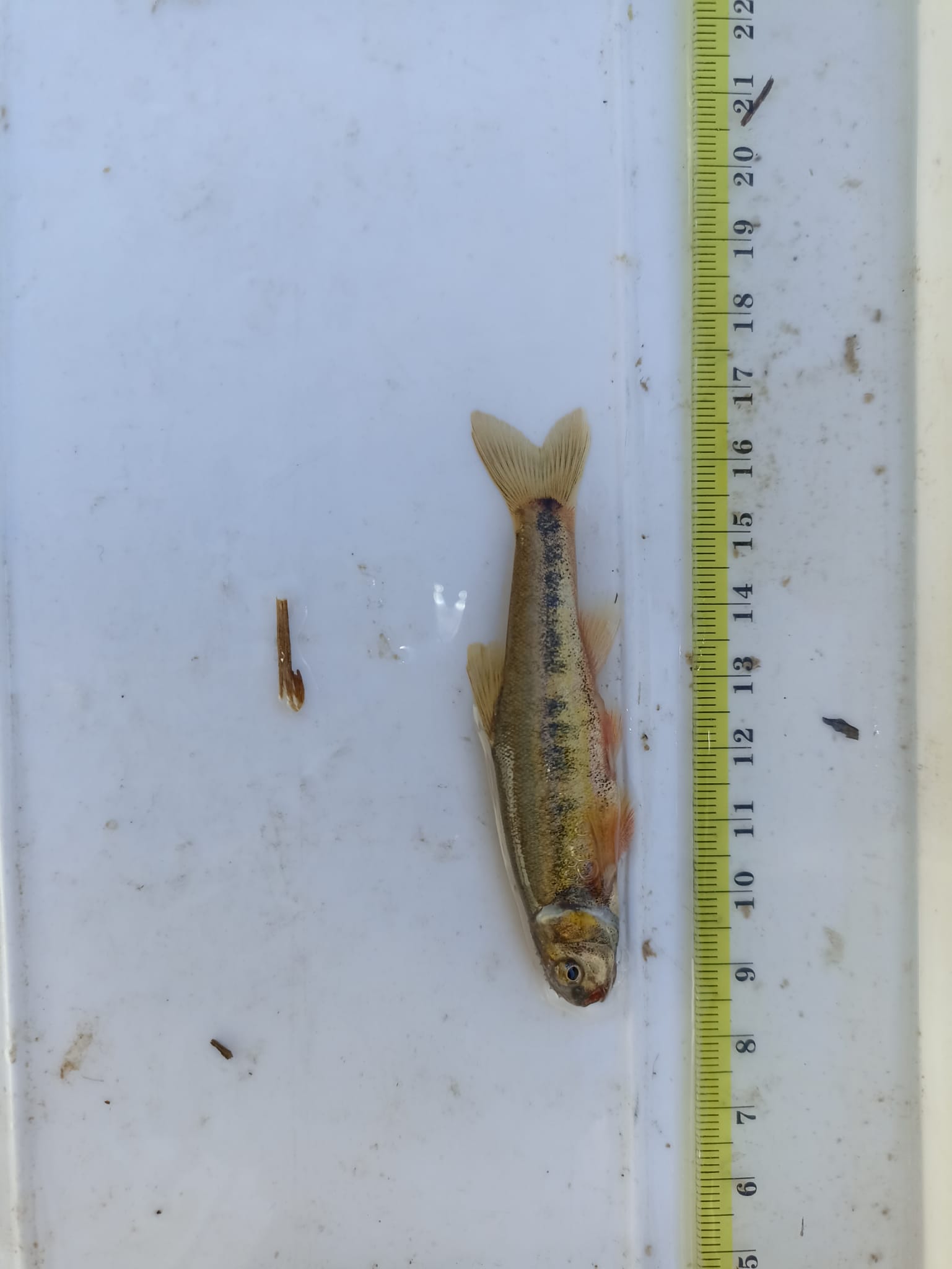 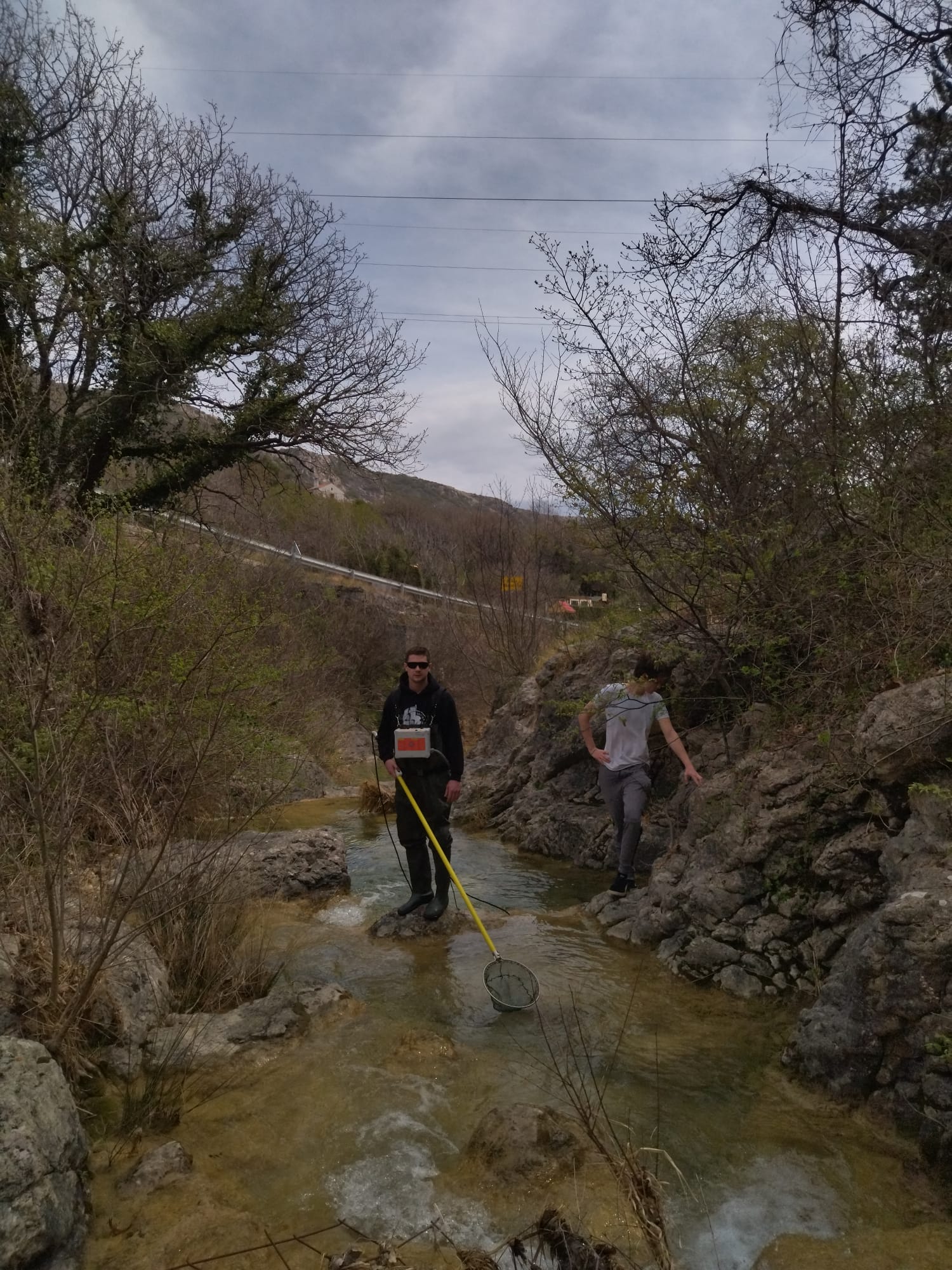 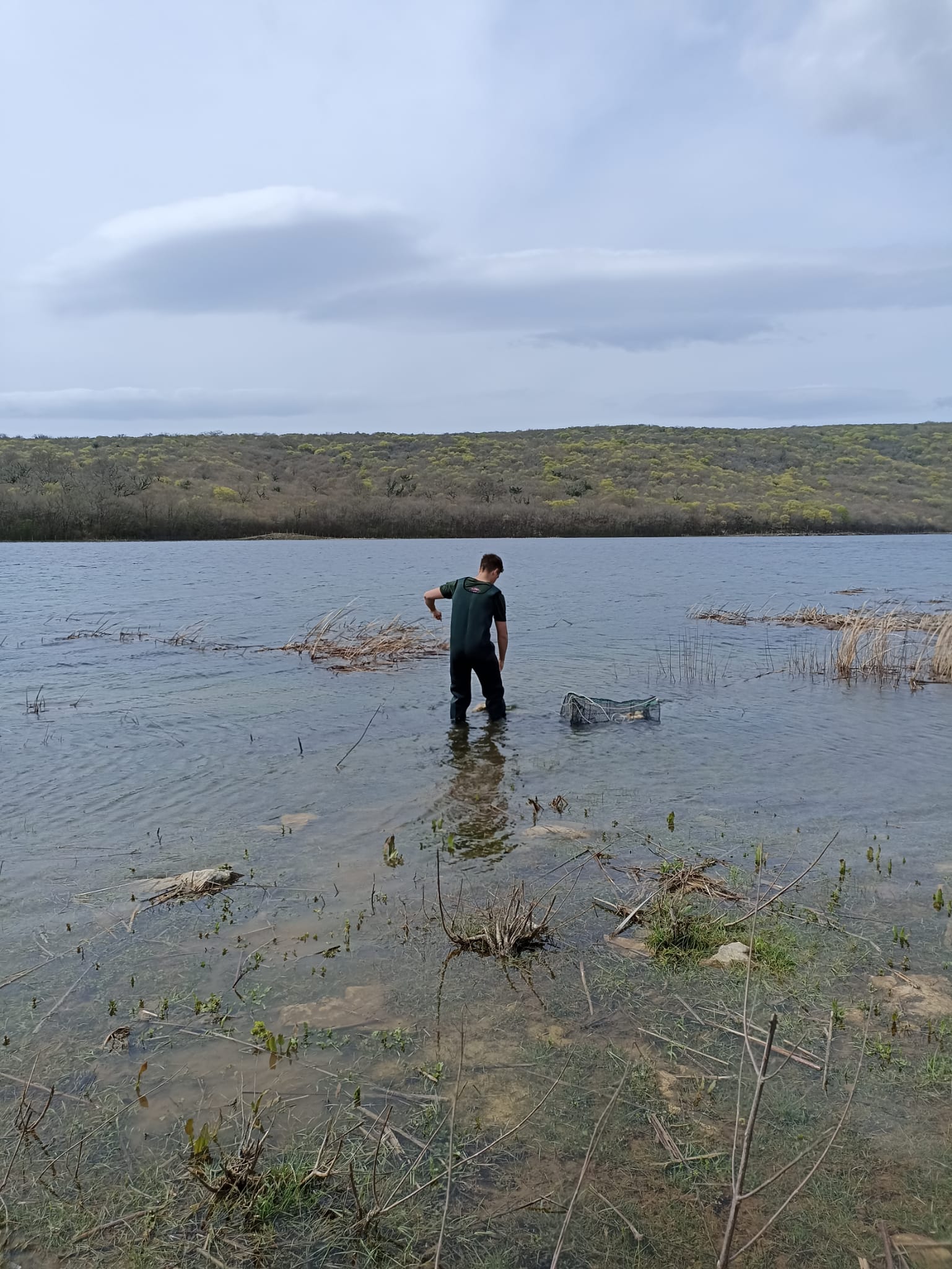 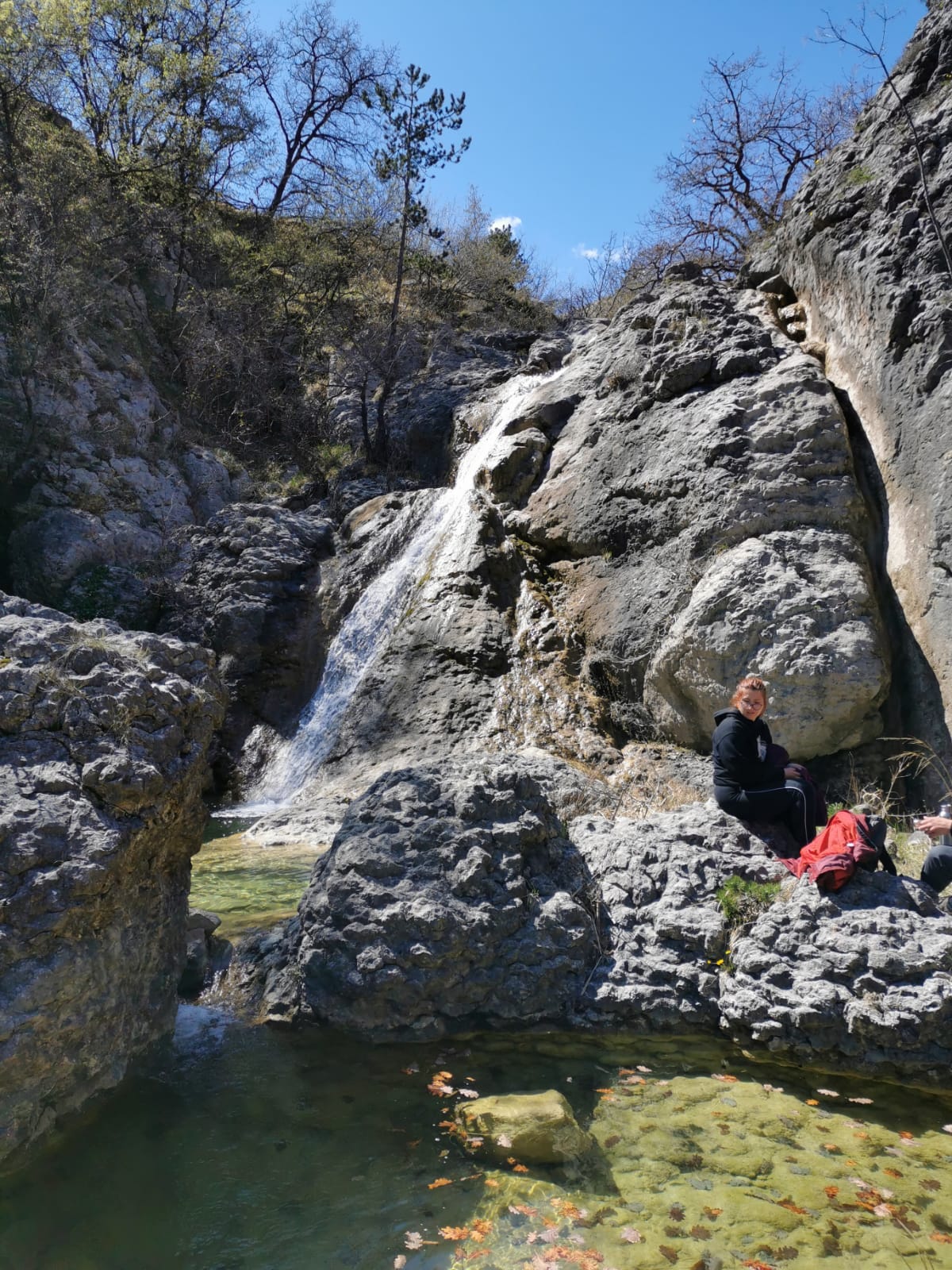 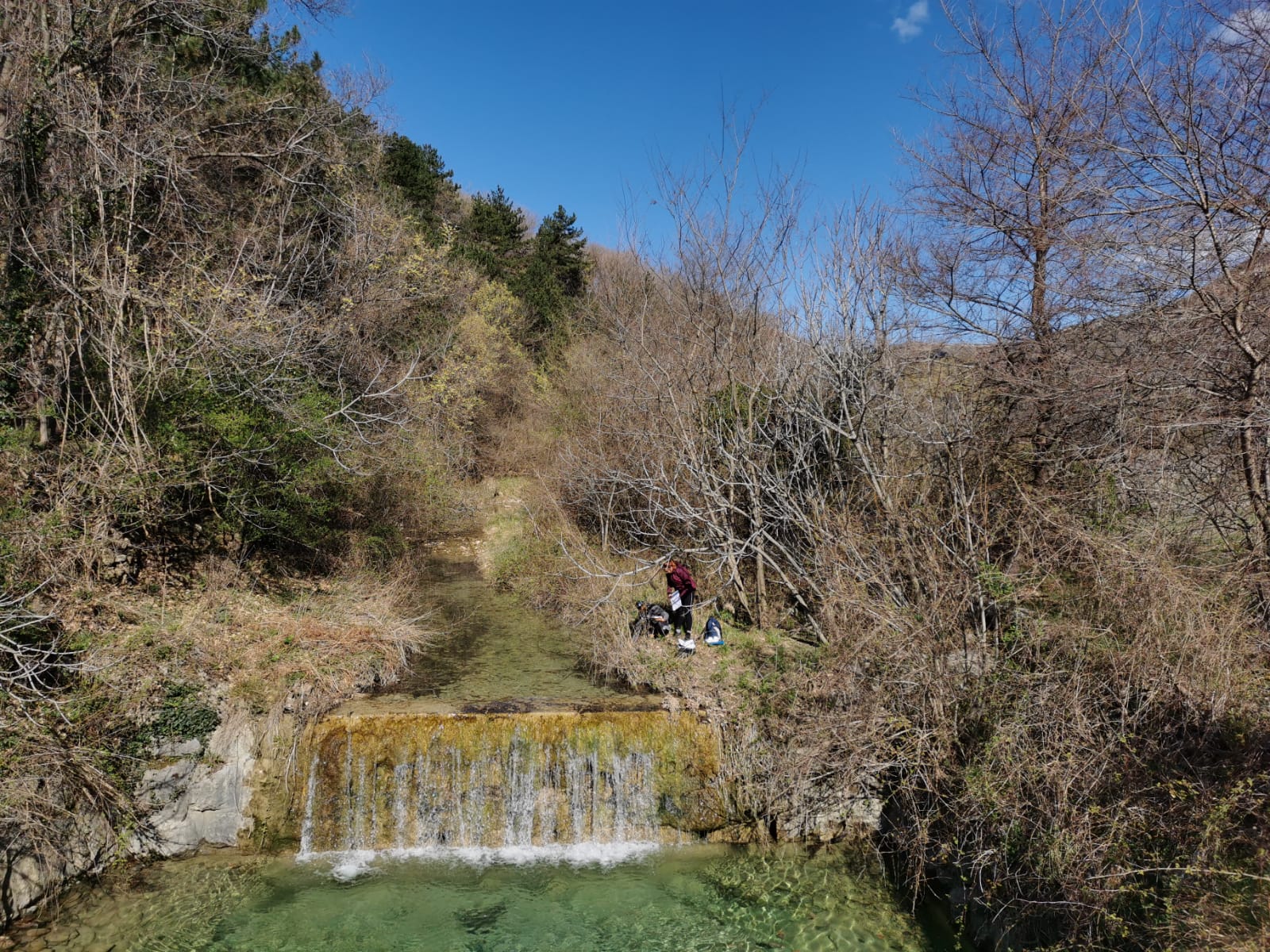 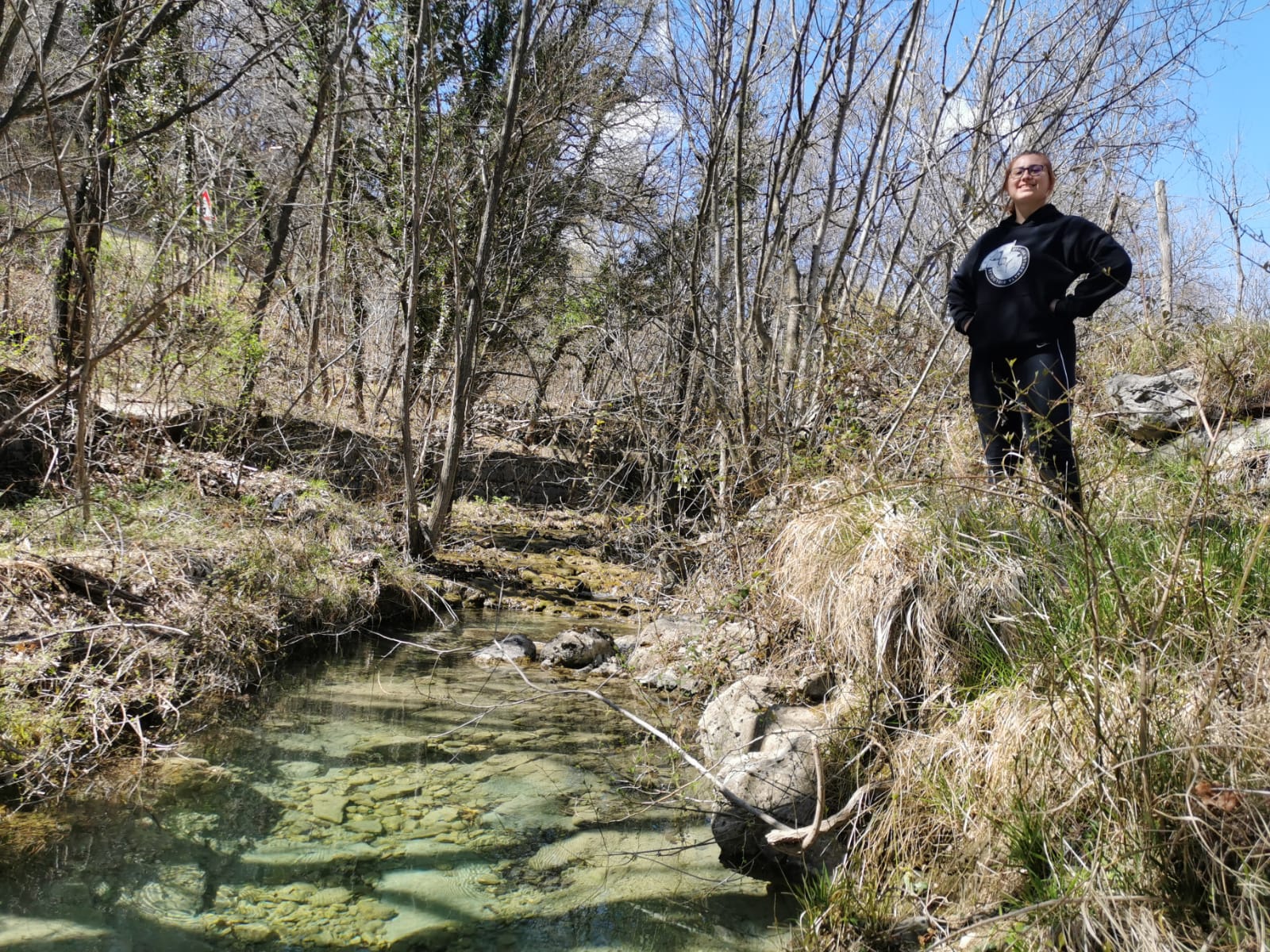 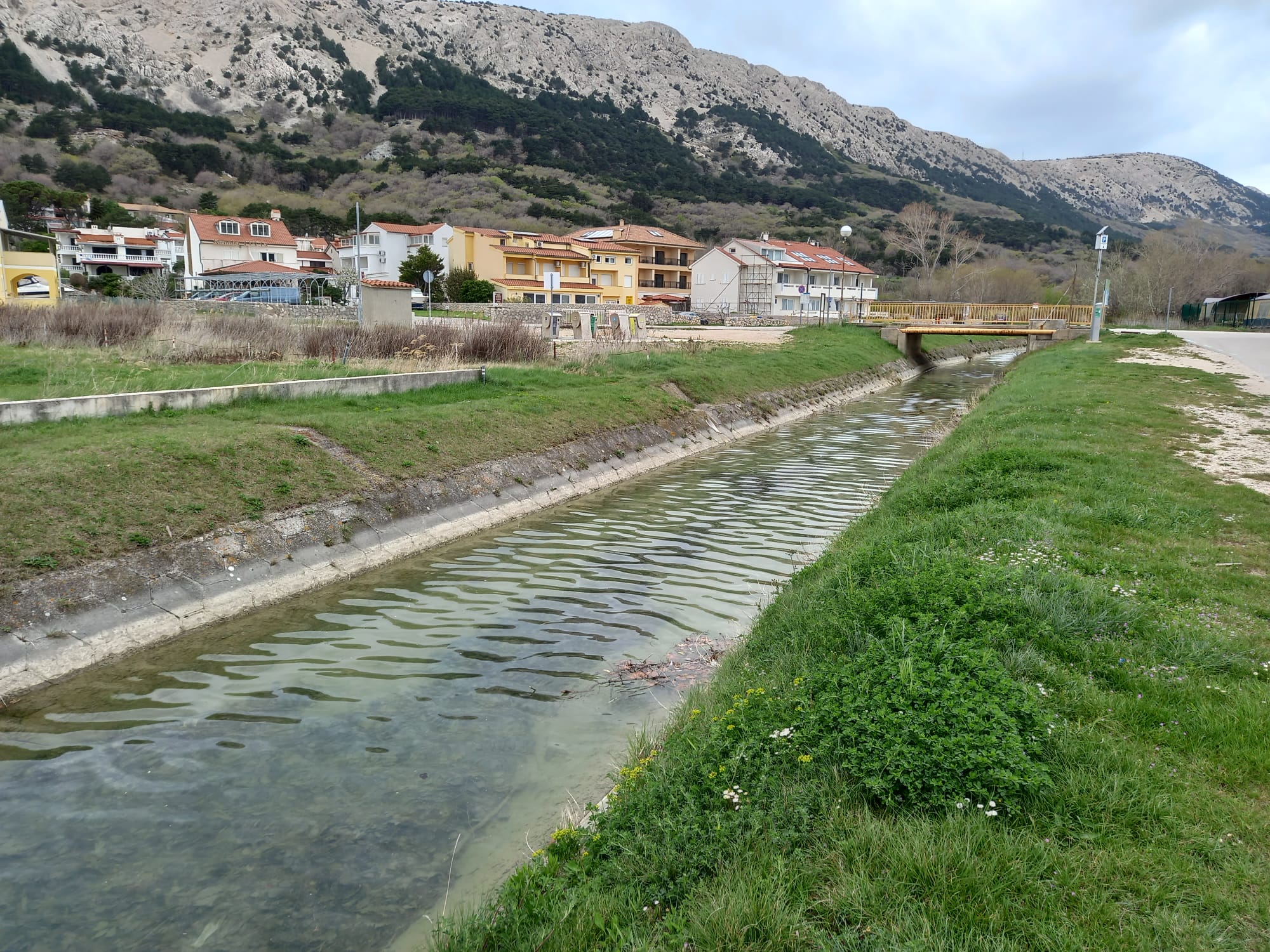 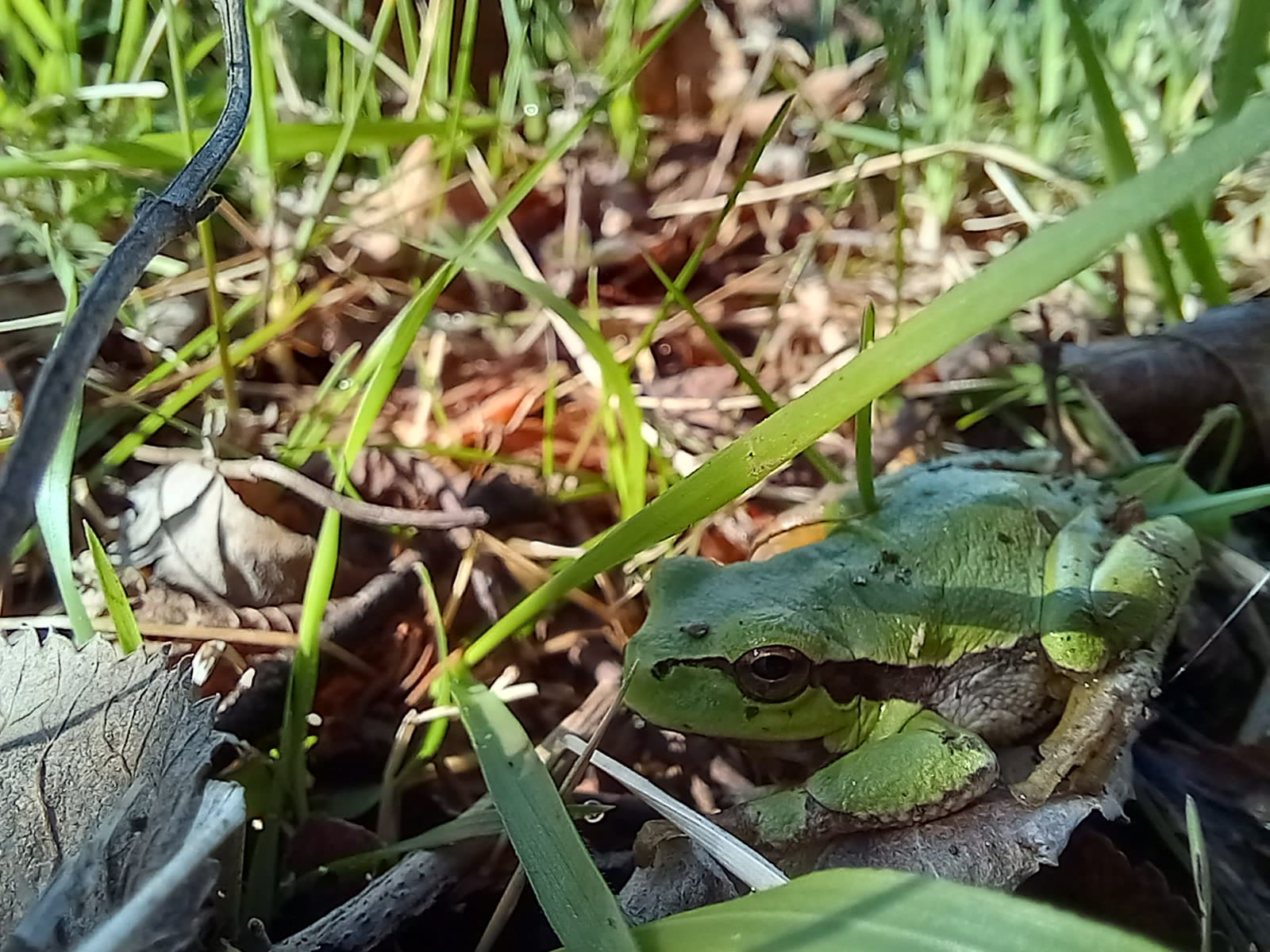 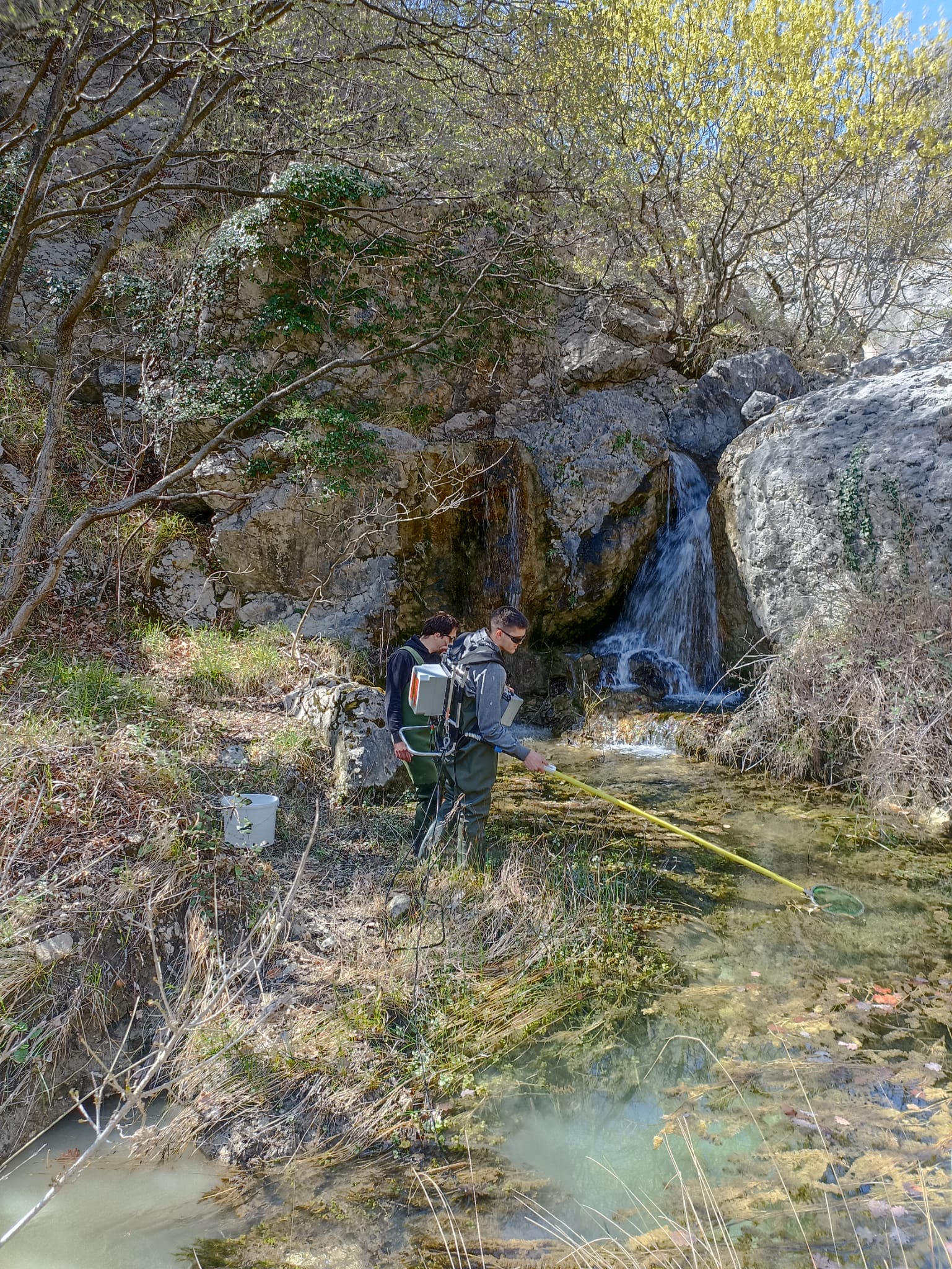 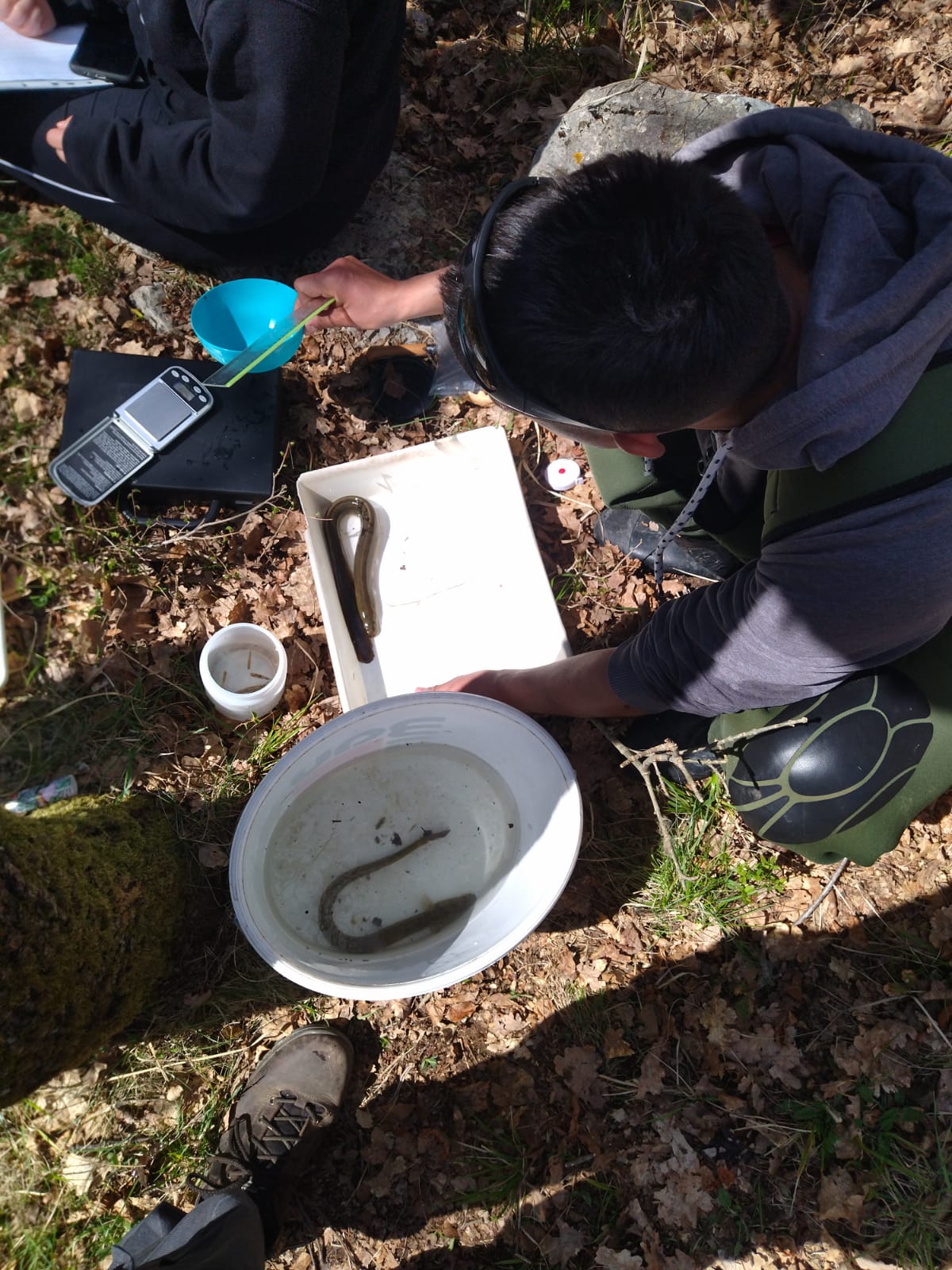 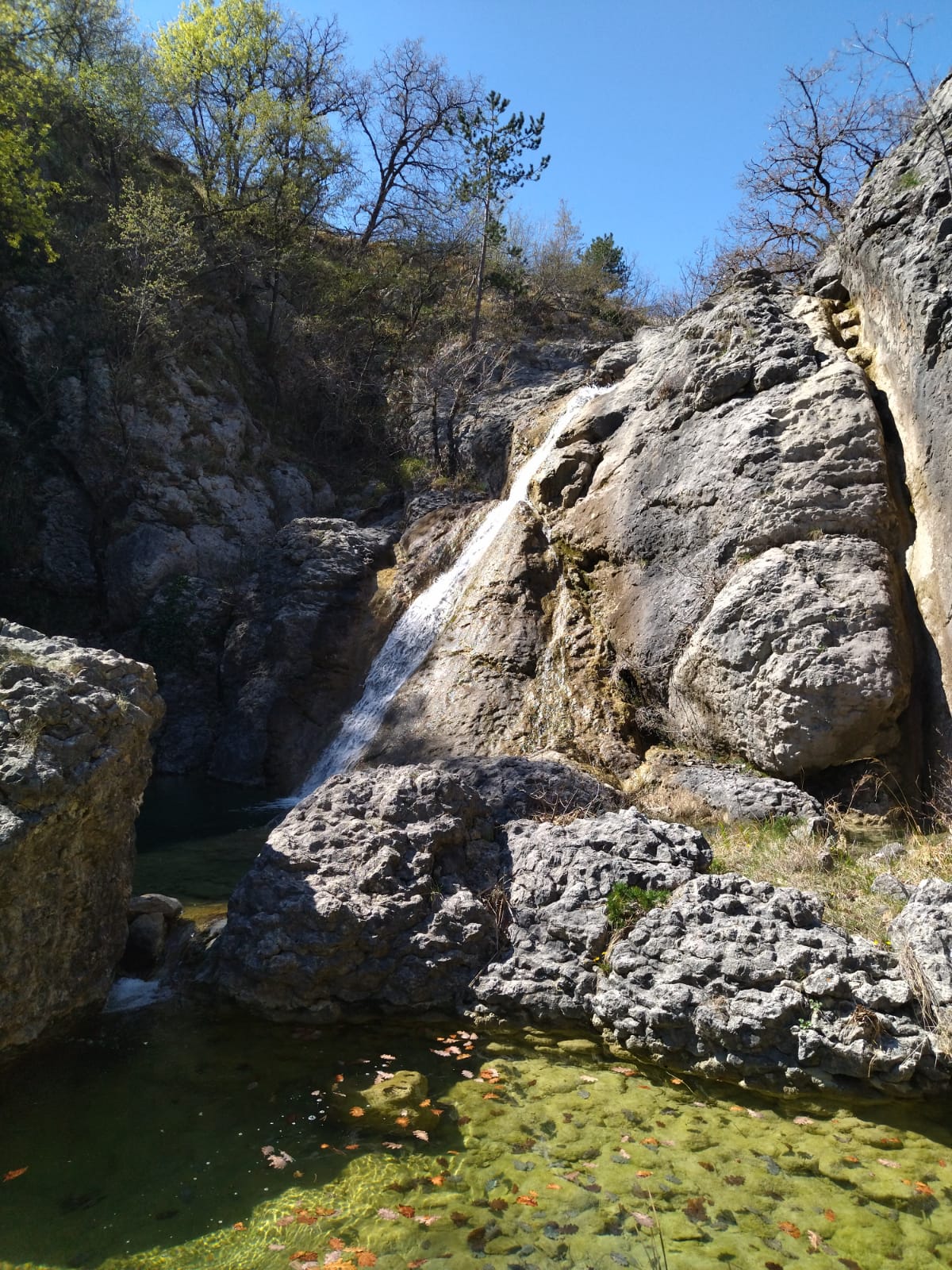 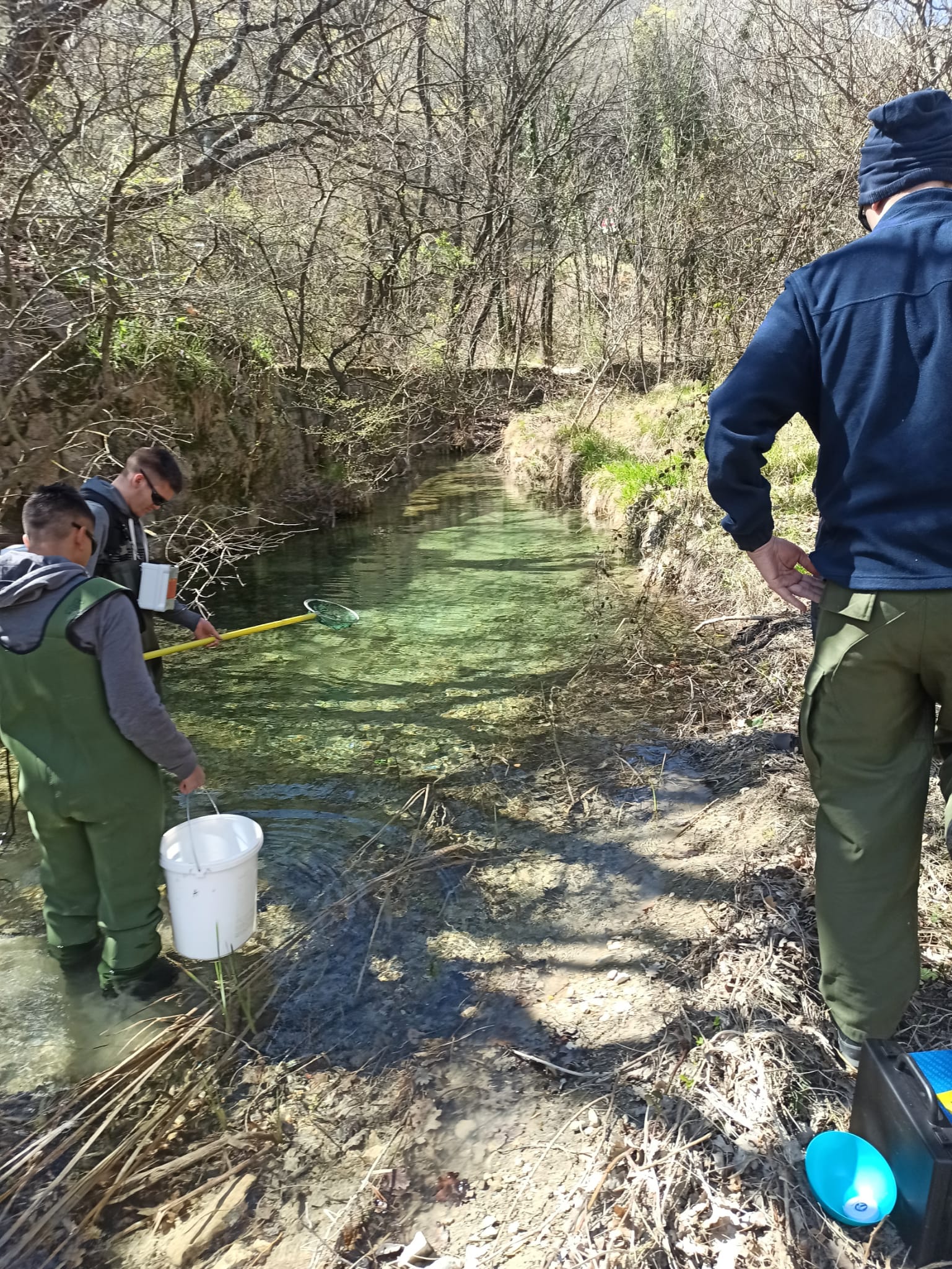 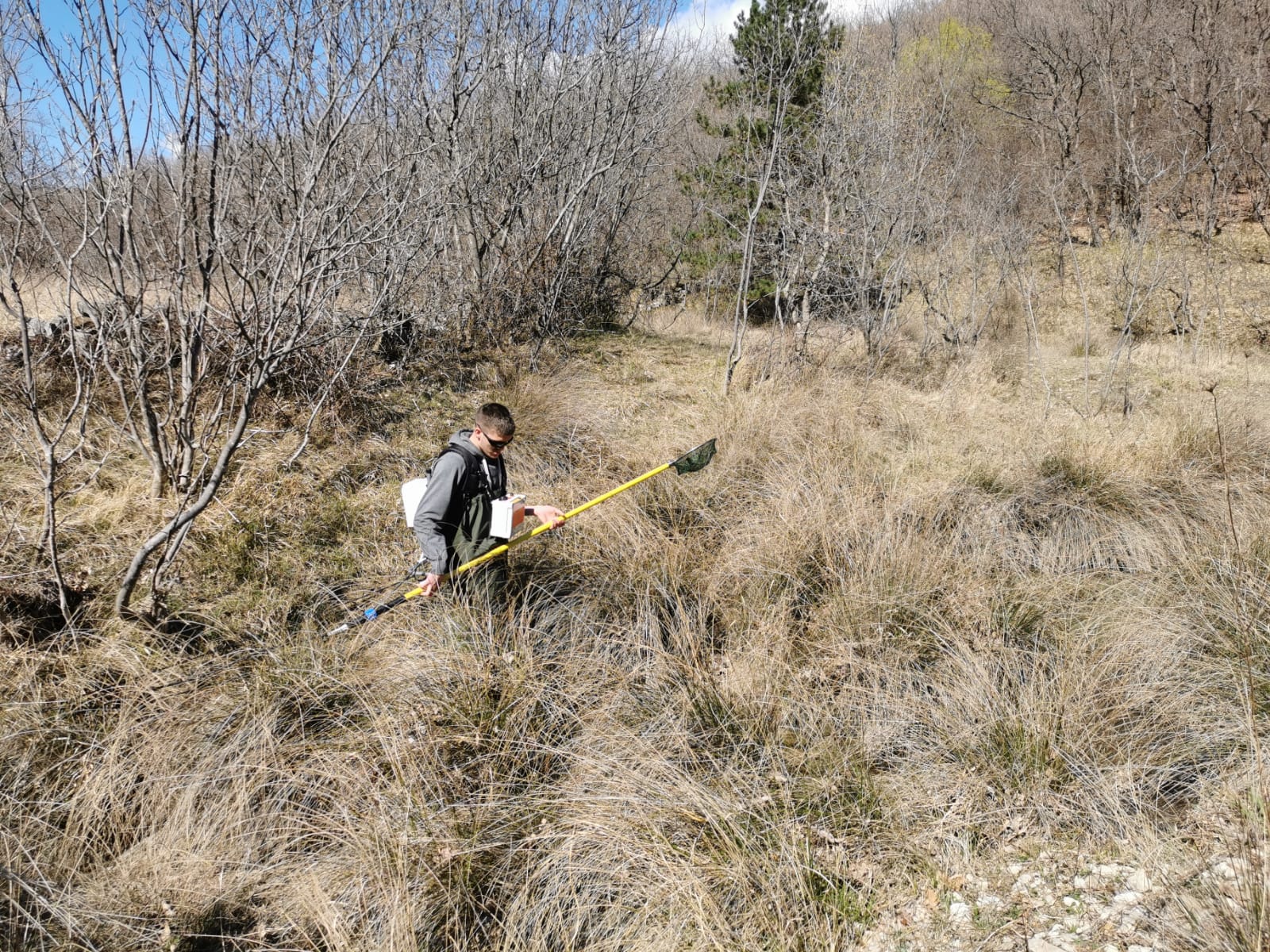 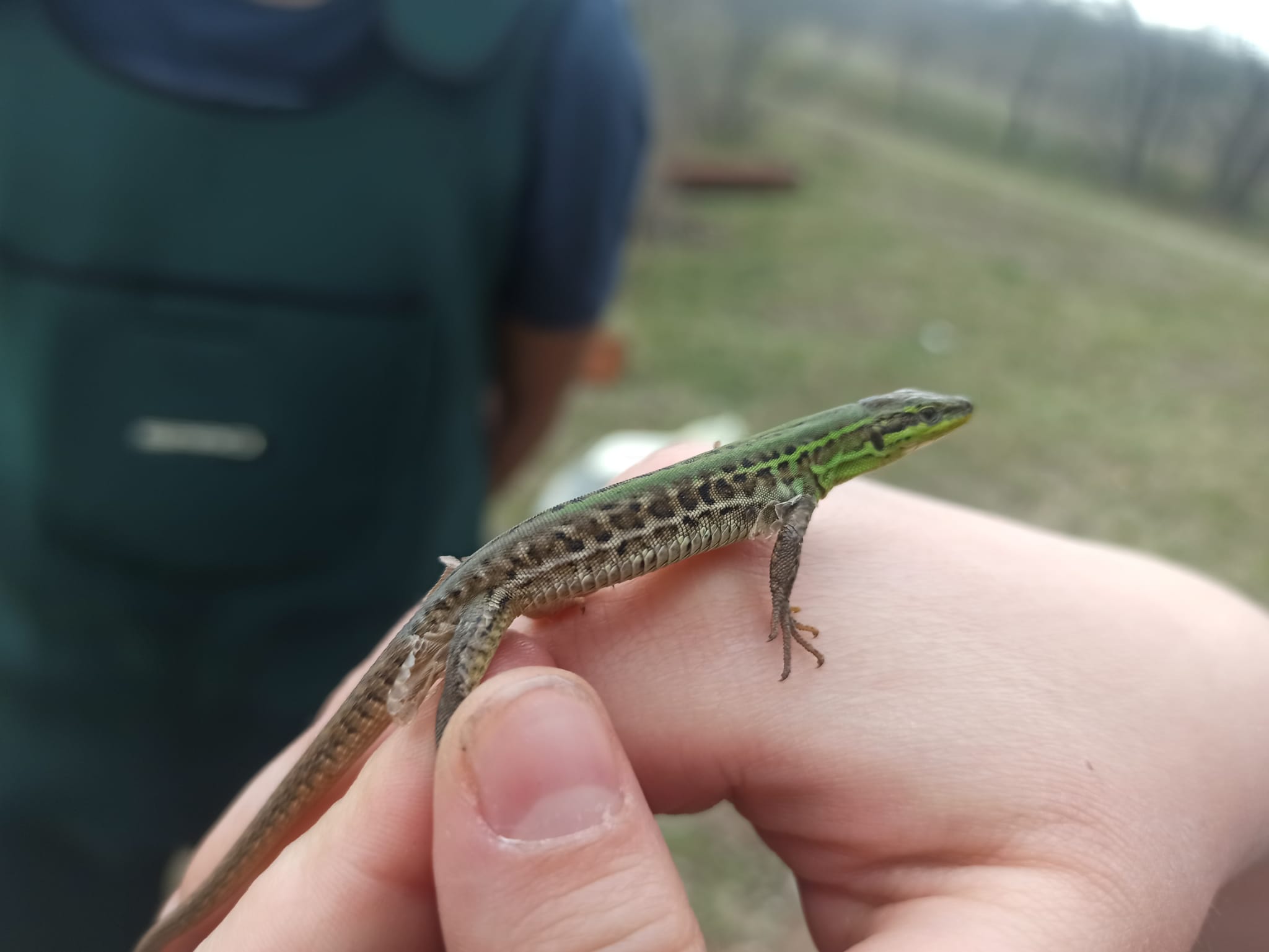 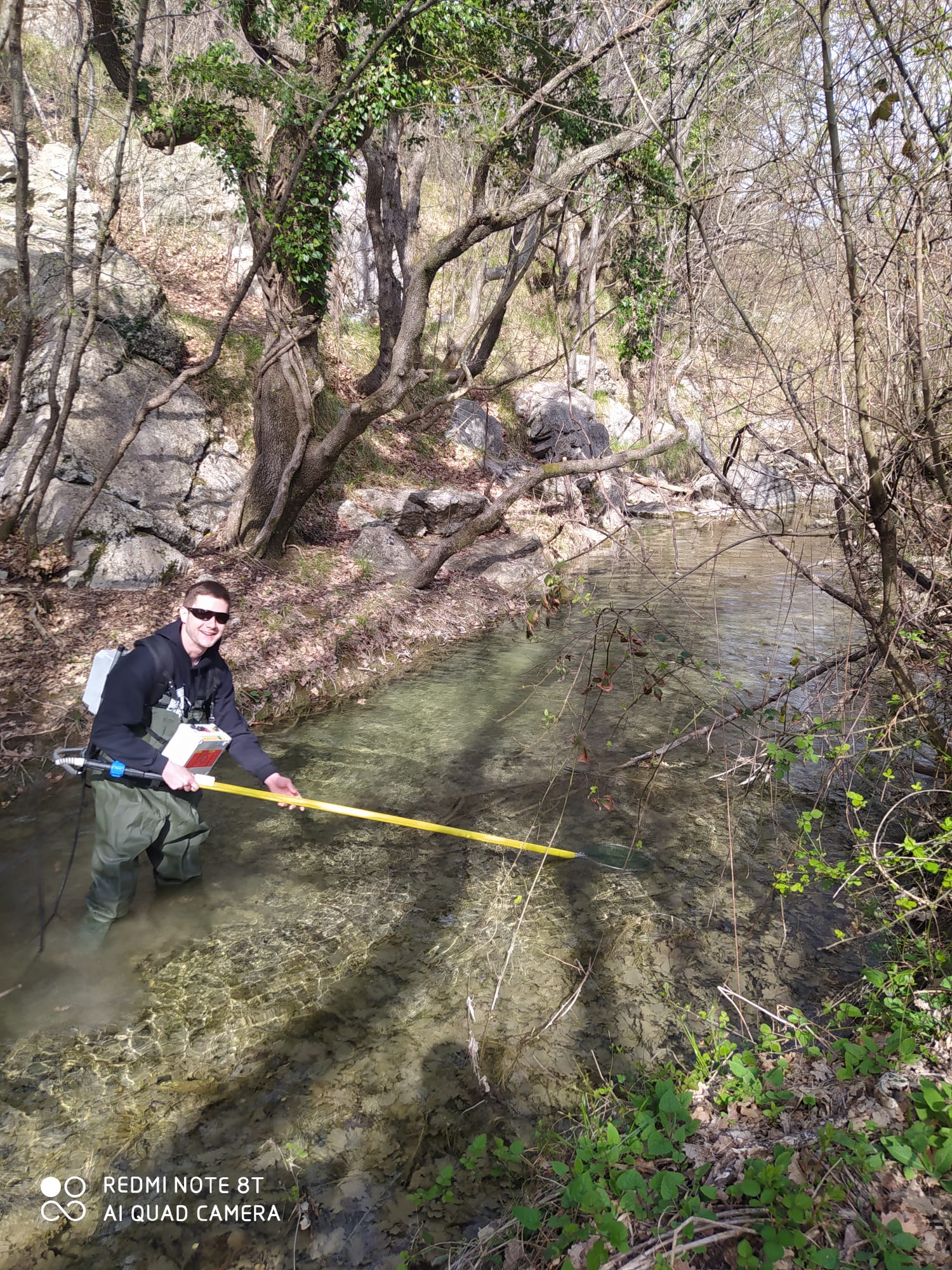 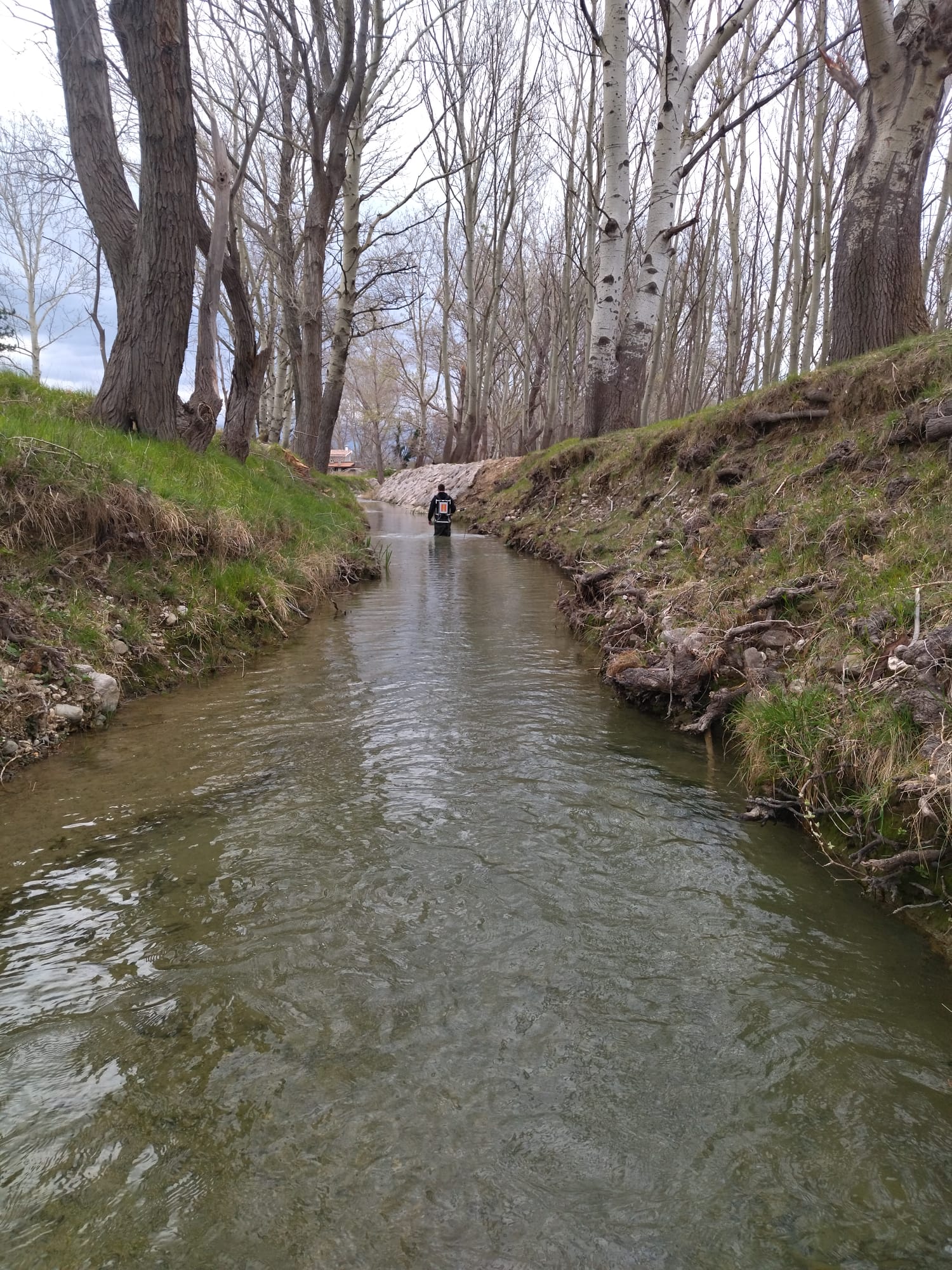 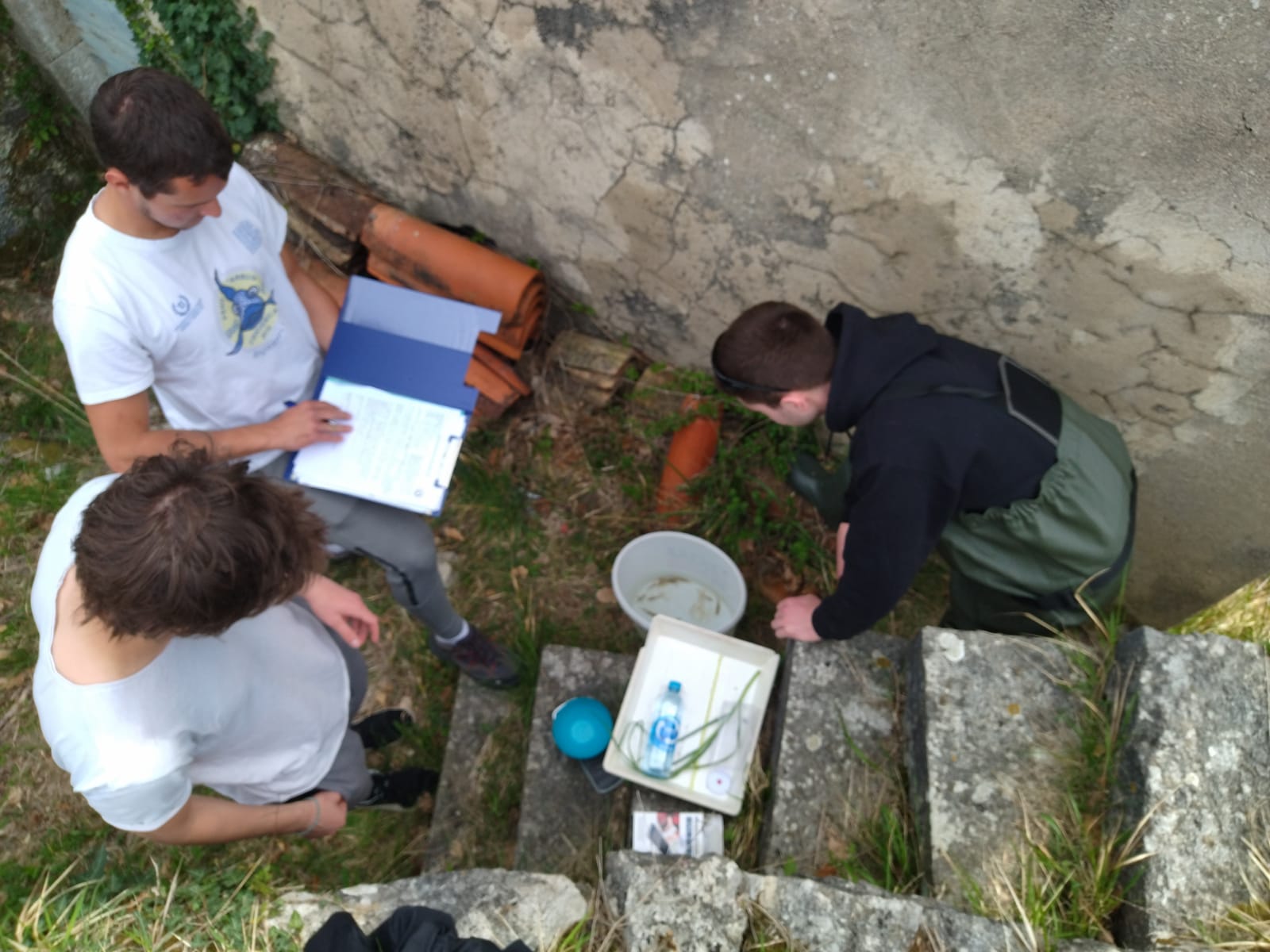 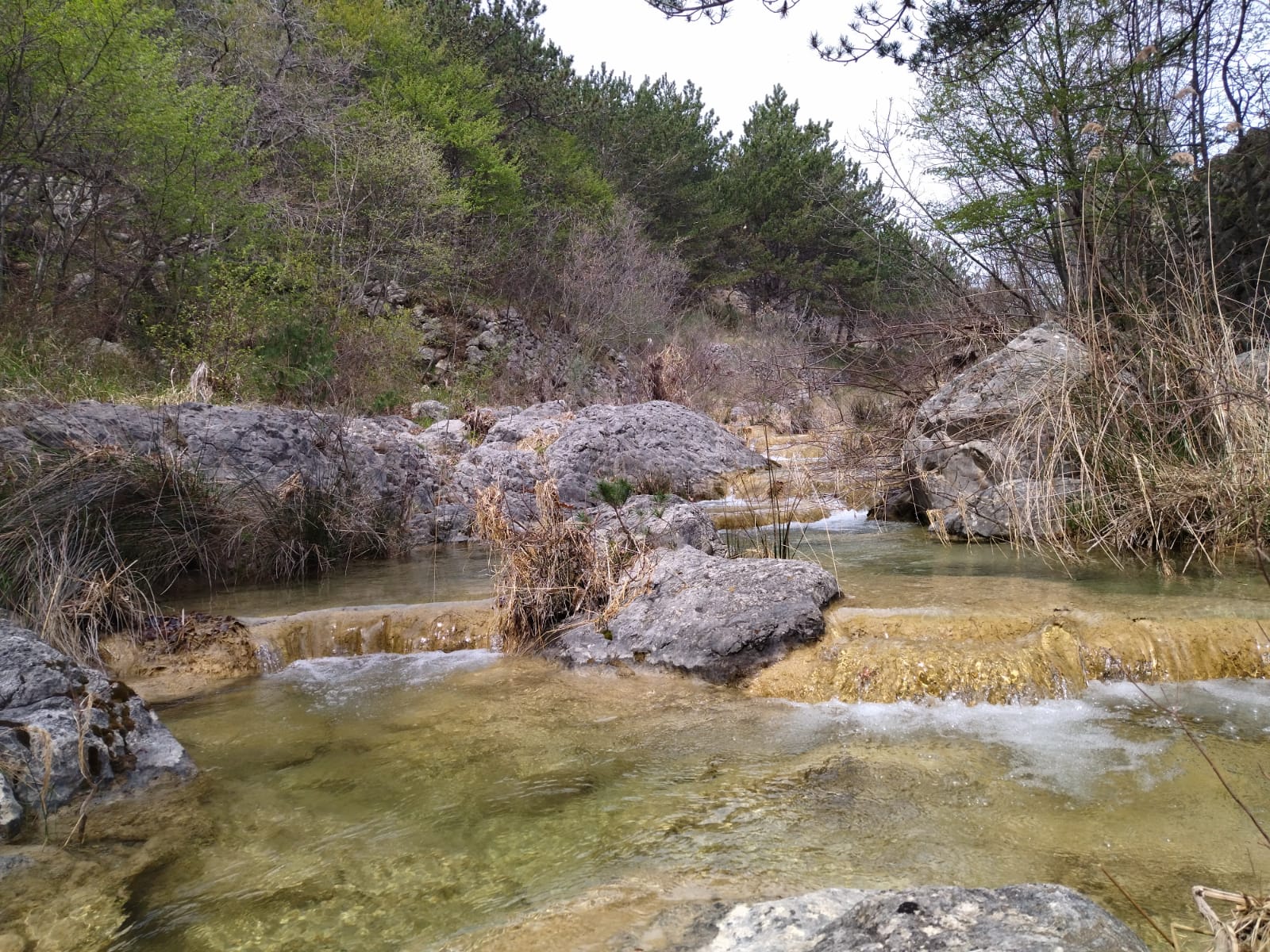 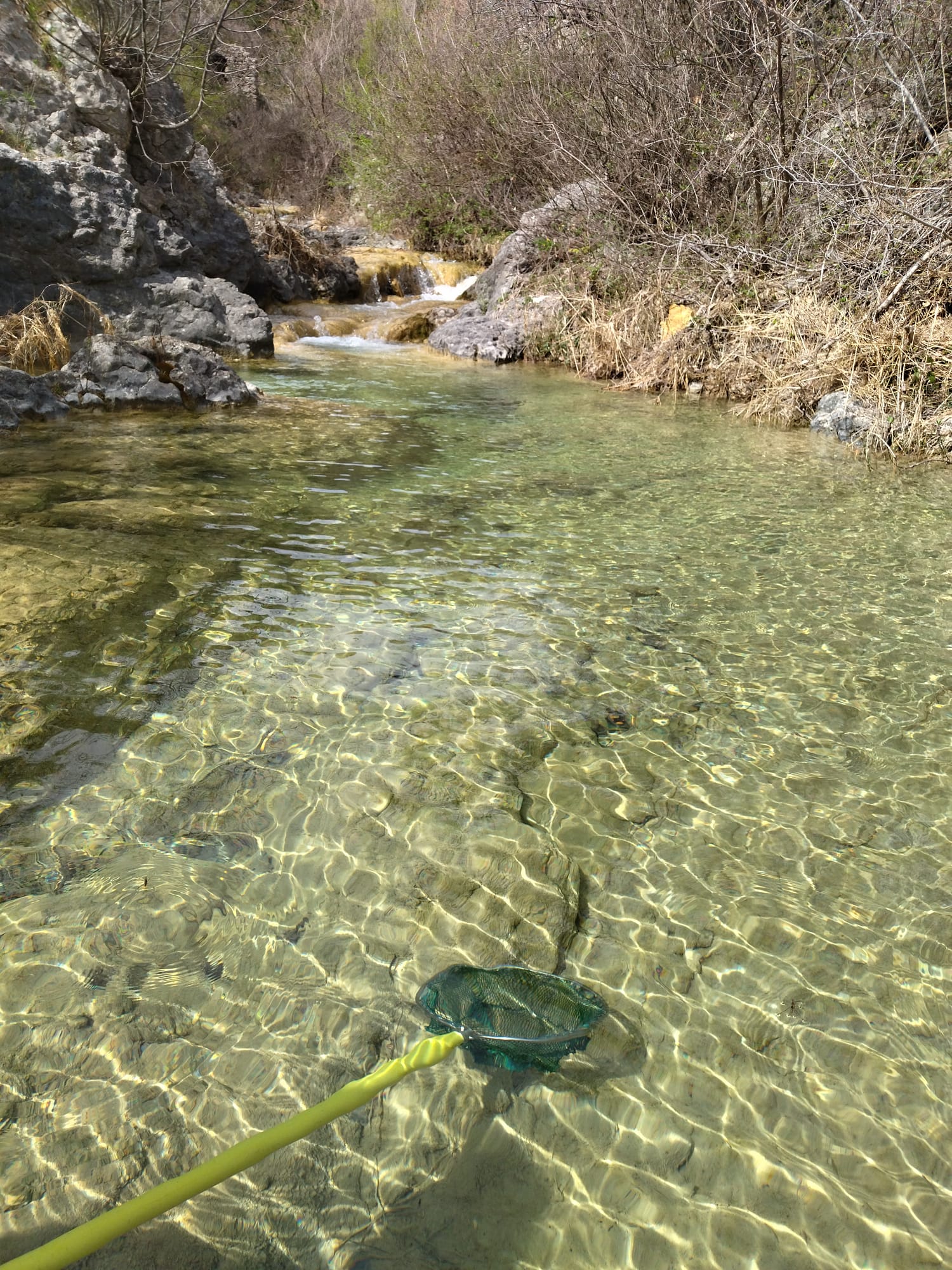 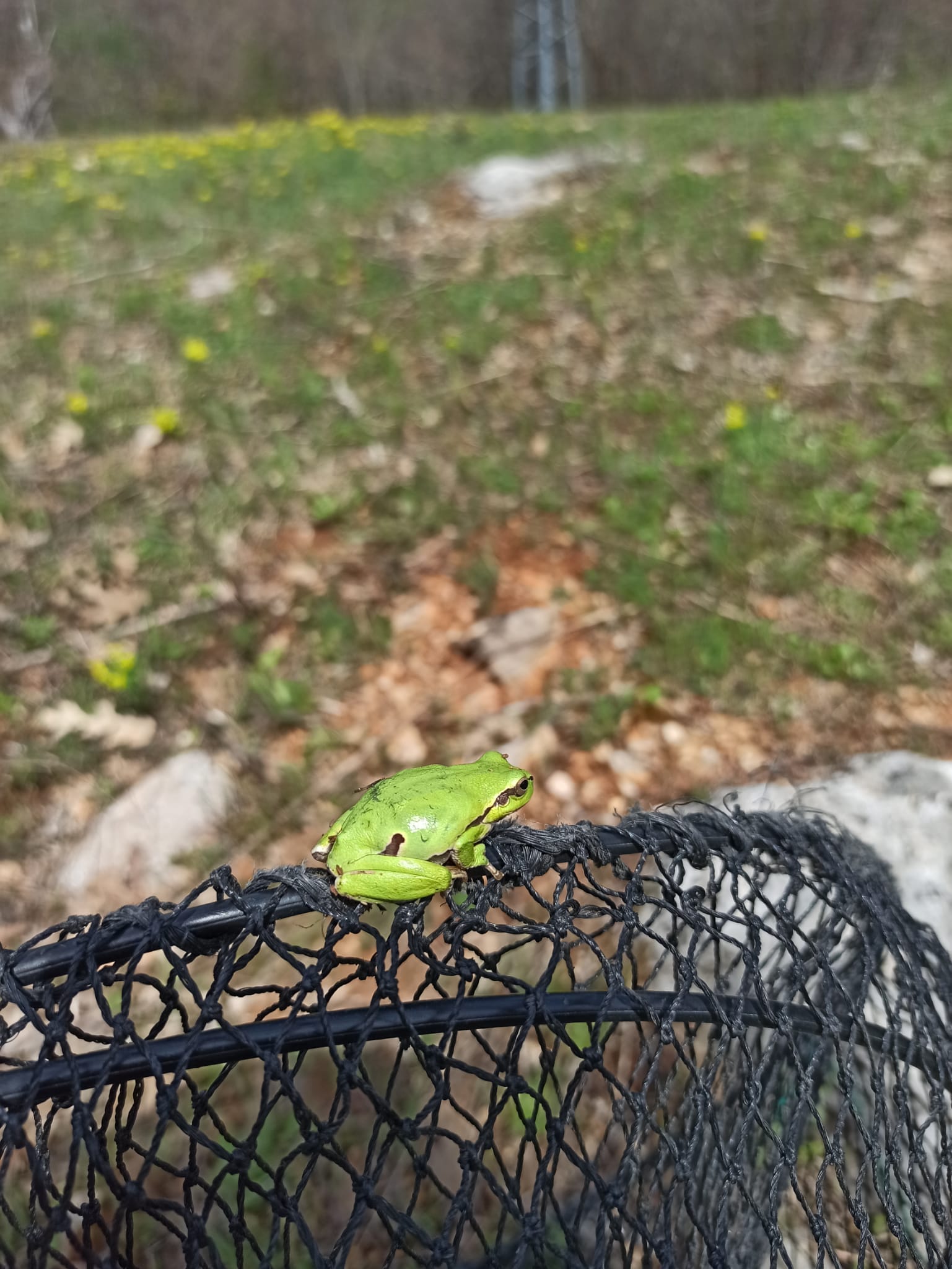 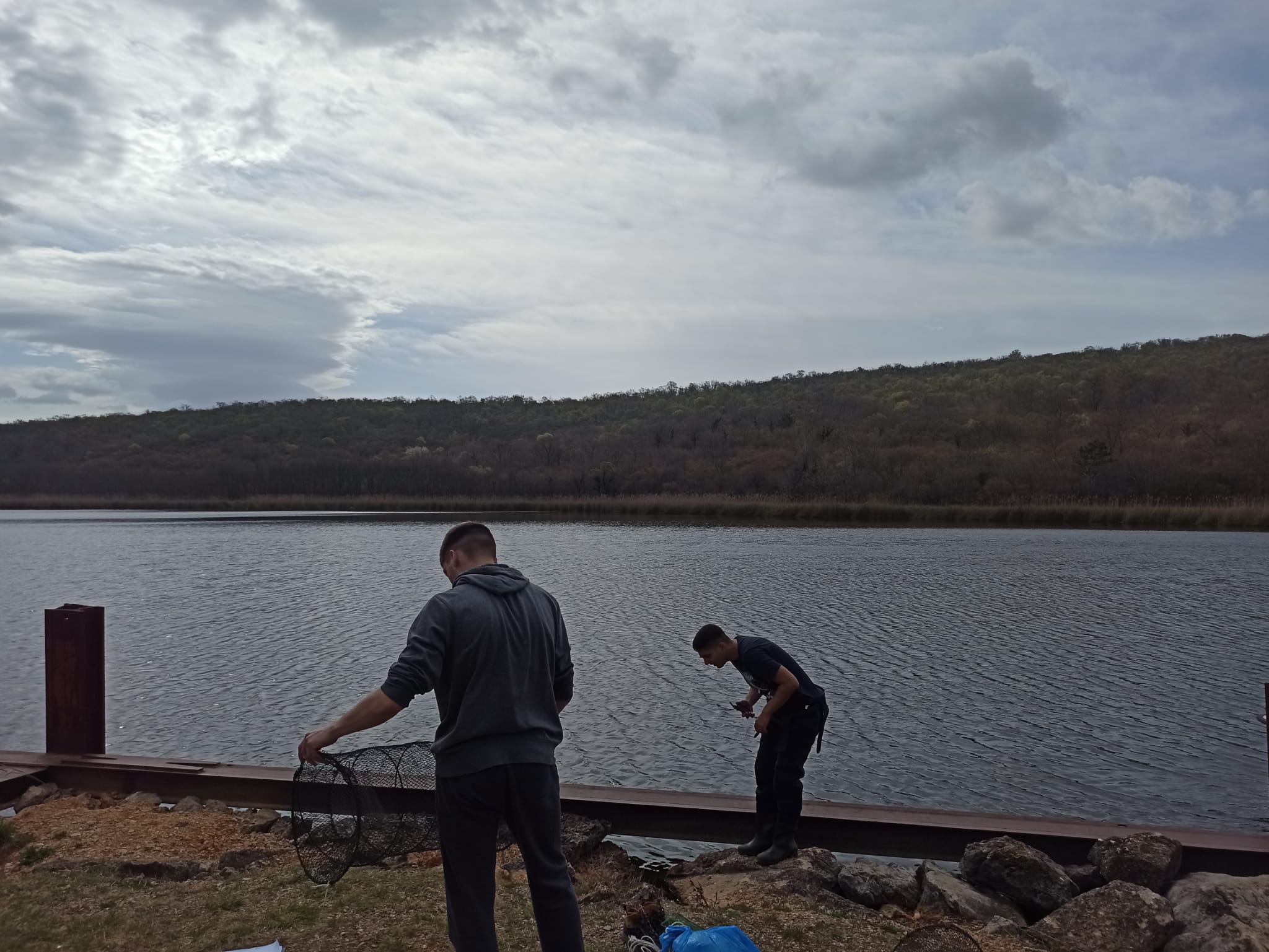 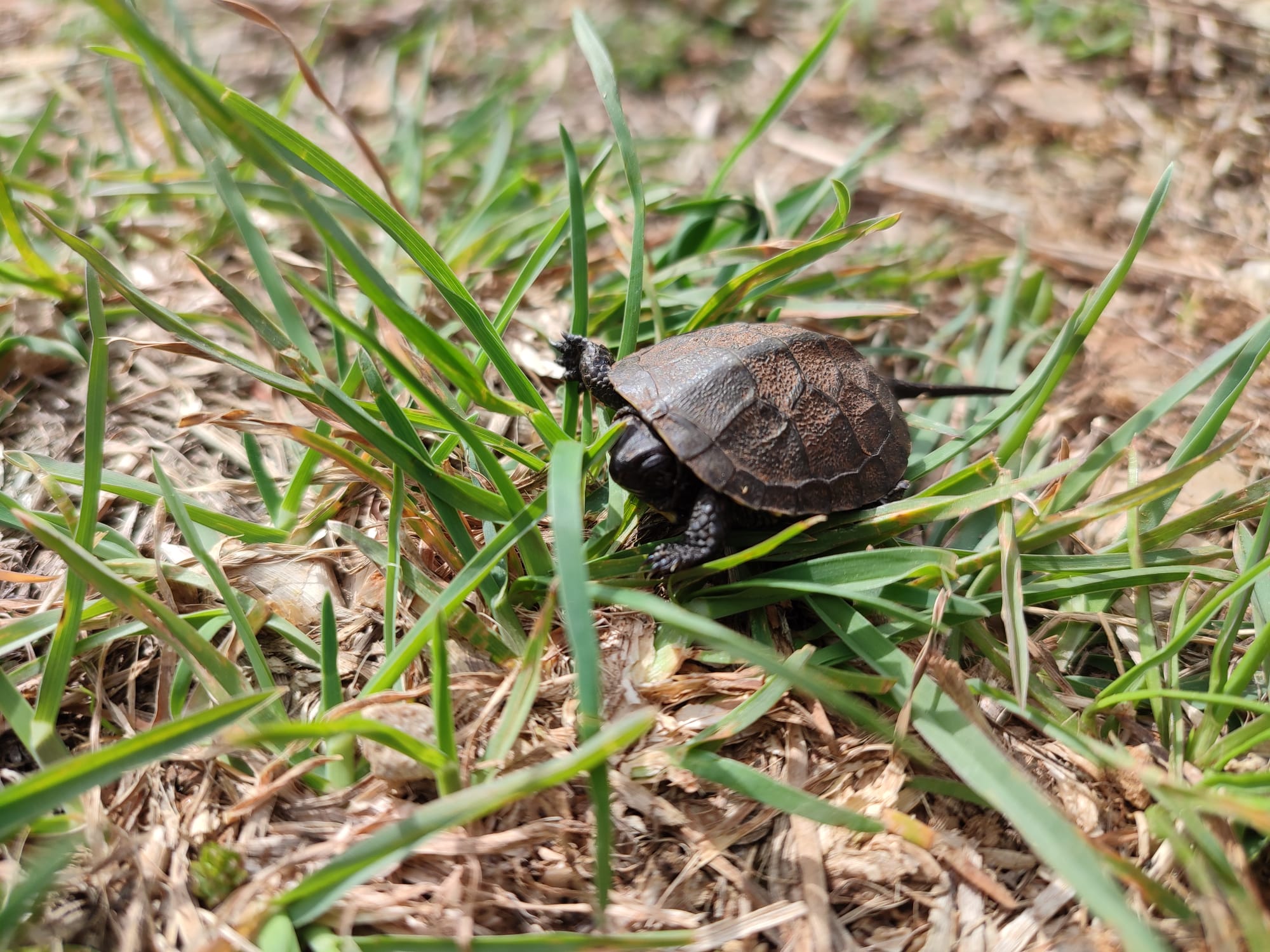 Project is paid by :