“Beetles in green oases” is a research and educational project of the Coleoptera section, with the aim of collecting data on the beetle fauna in three areas of nature in the city of Zagreb: Maksimir, Jelenovac and Grmoščica, with emphasis on saproxylic beetles. Saproxylic beetles are a group of insects that participate in the decomposition of deadwood in at least one part of their life cycle. They therefore play an important role in nutrient cycles in natural ecosystems. Their presence reflects the quality and conservation status of habitats. The above-mentioned three areas in Zagreb are characterized by dense forests, old trees and a fair amount of deadwood, which has a positive impact on the survival of rare species of saproxylic beetles. In managed forests such microhabitats are rare because old, dying and dead trees are usually removed. 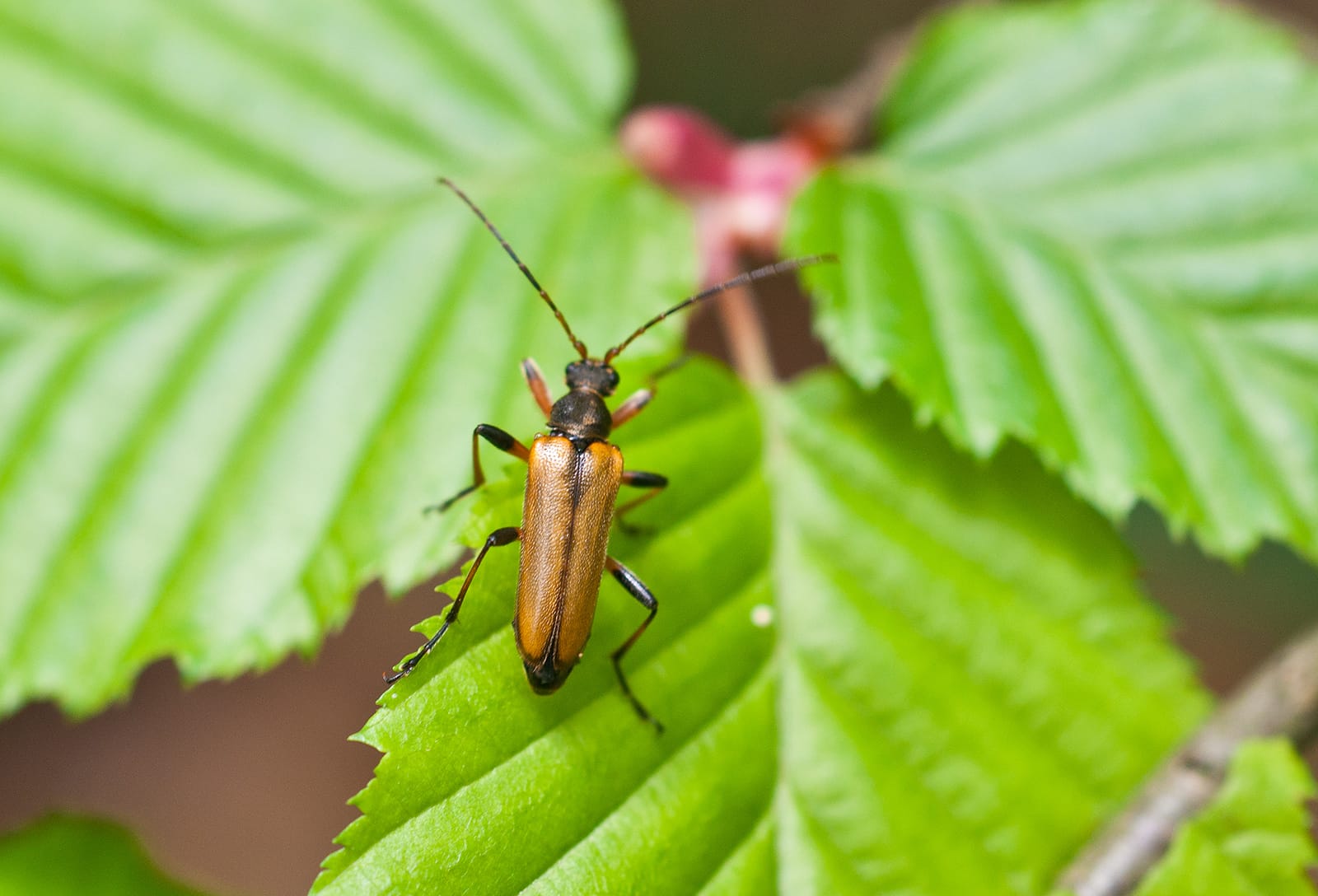 Areas of nature within urban environments are important for quality of life as well as conservation of biodiversity. Forest Parks are of aesthetic and recreational value to city residents and have a positive impact on air purification, noise reduction and moderation of extreme temperatures. Moreover, areas of nature enable biodiversity conservation because they contain the habitats of many animal and plant species that might be potentially endangered or in decline due to increasing urbanization.

Due to the continuity of abundant forest habitats in the mentioned areas, the presence of rare and endangered species is expected, including strictly protected species as well as species listed in Annexes II and IV of the Habitats Directive for which member states of the EU must submit a report every six years to the European Commission about their conservation status. Along with saproxylic beetles, the presence of other groups of beetles will be recorded, such as ladybugs, leaf beetles, ground beetles etc. 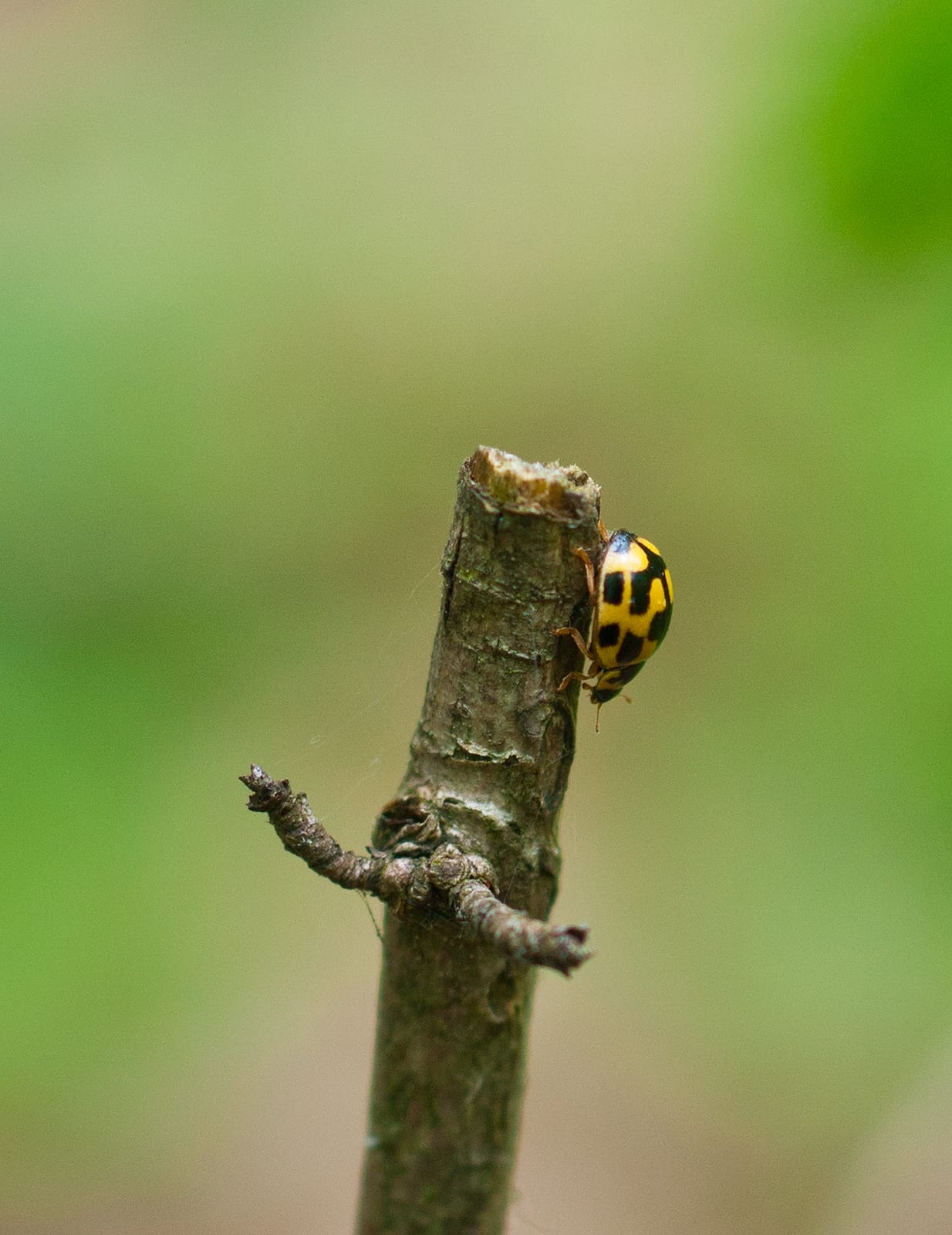 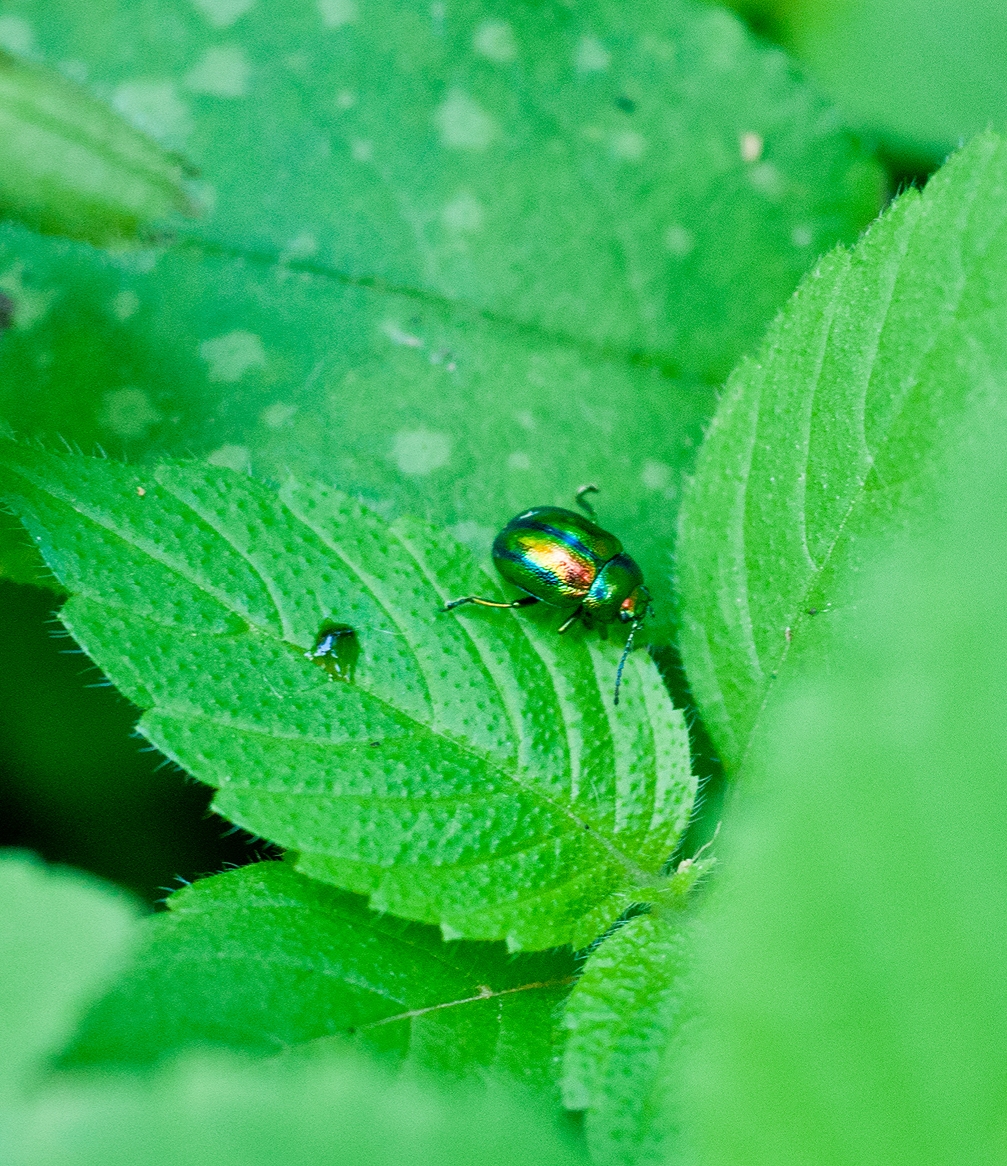 The goal of this project is to contribute to a better understanding of the beetle fauna of areas of nature within urban environments under various levels of human influence, as well as the beetle fauna of Croatia in general. Gathered data will be indispensable for providing insight into the state of nature conservation in the three mentioned Forest Parks, implementation of effective and sustainable management and conservation measures and for protecting beetles living there. Another aim of this project is to educate students and members of BIUS association about beetles and methods of studying them, and to contribute to raising public awareness of the importance of beetles for ecosystems and importance of biodiversity conservation. 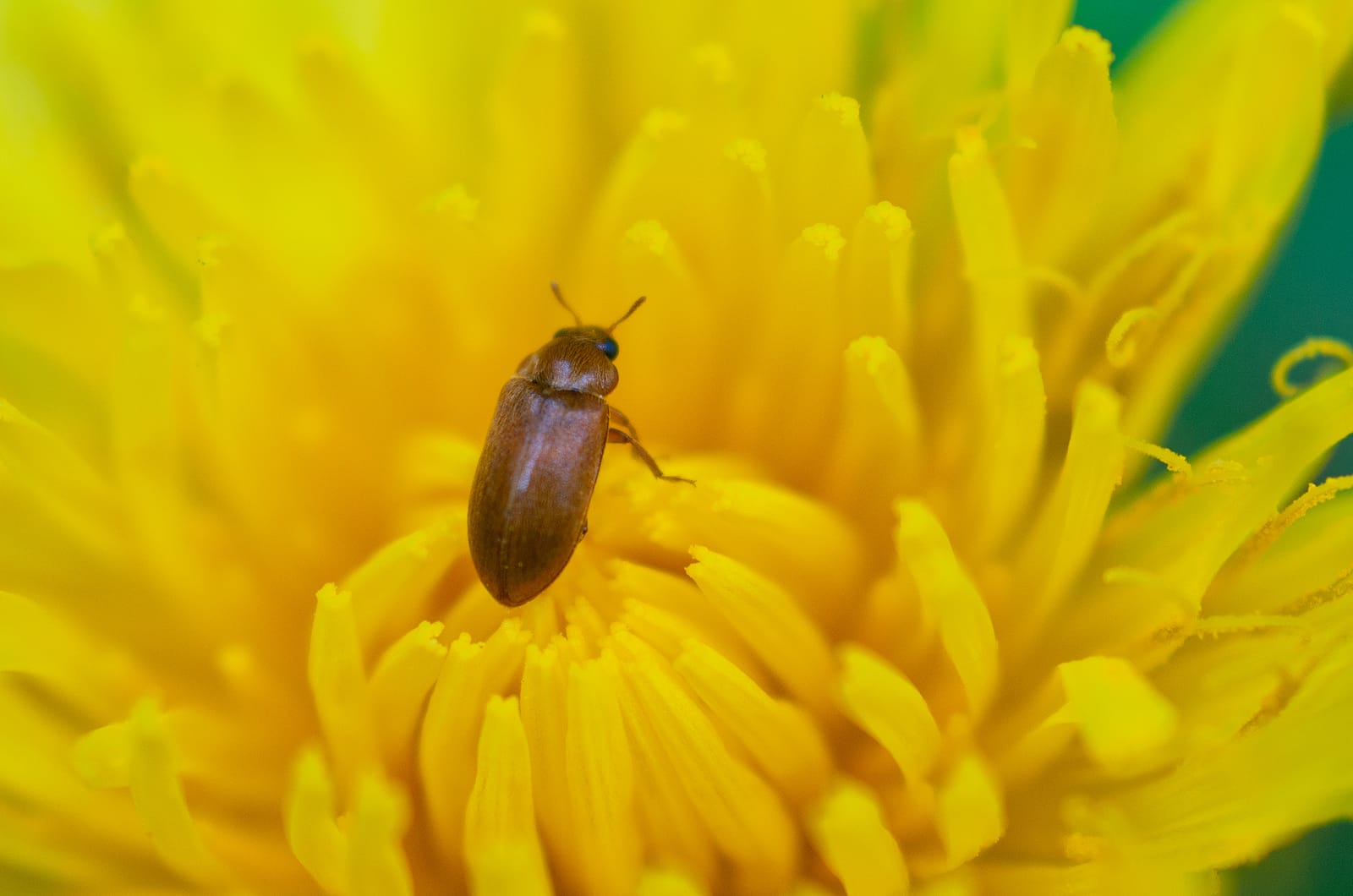 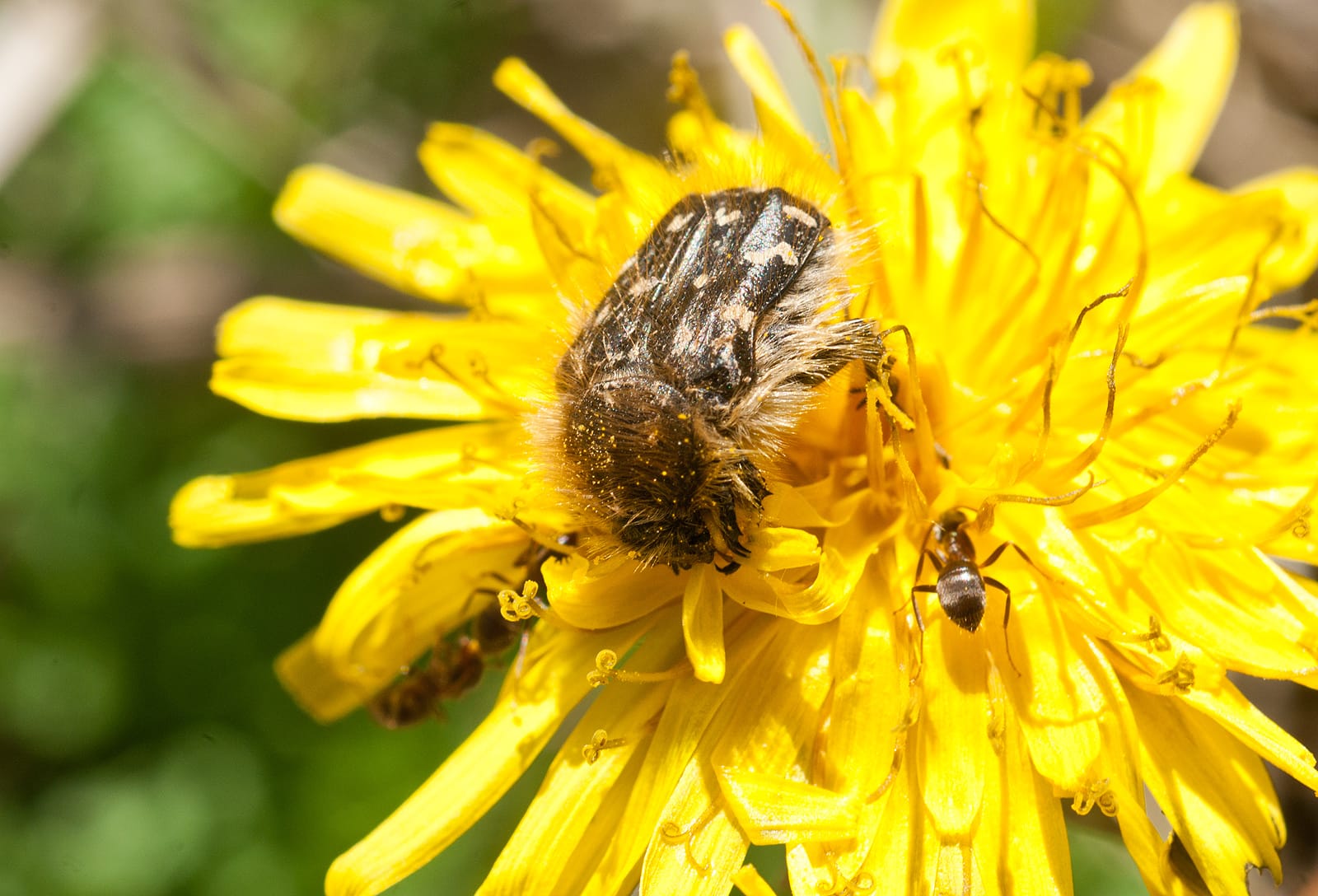 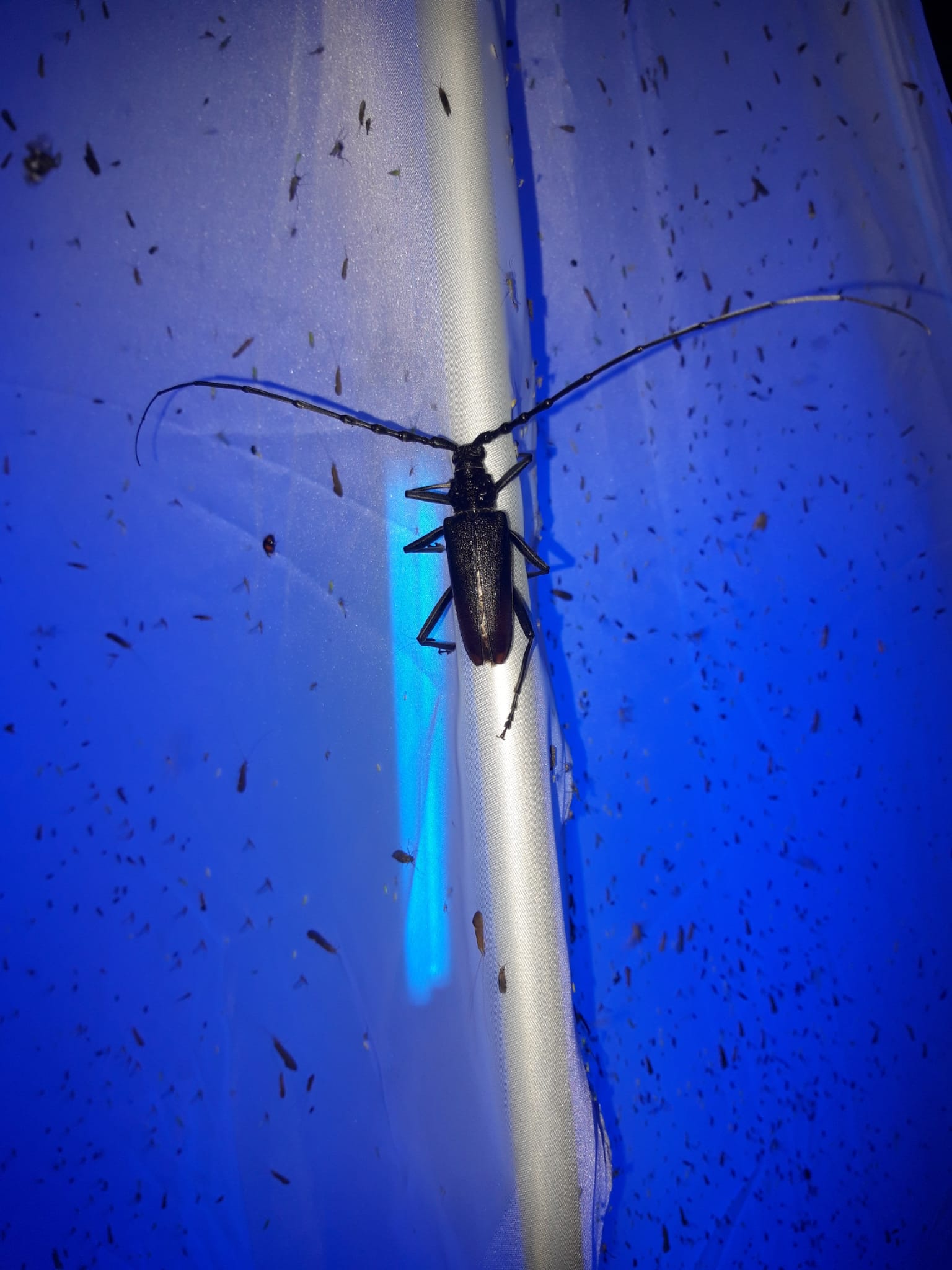 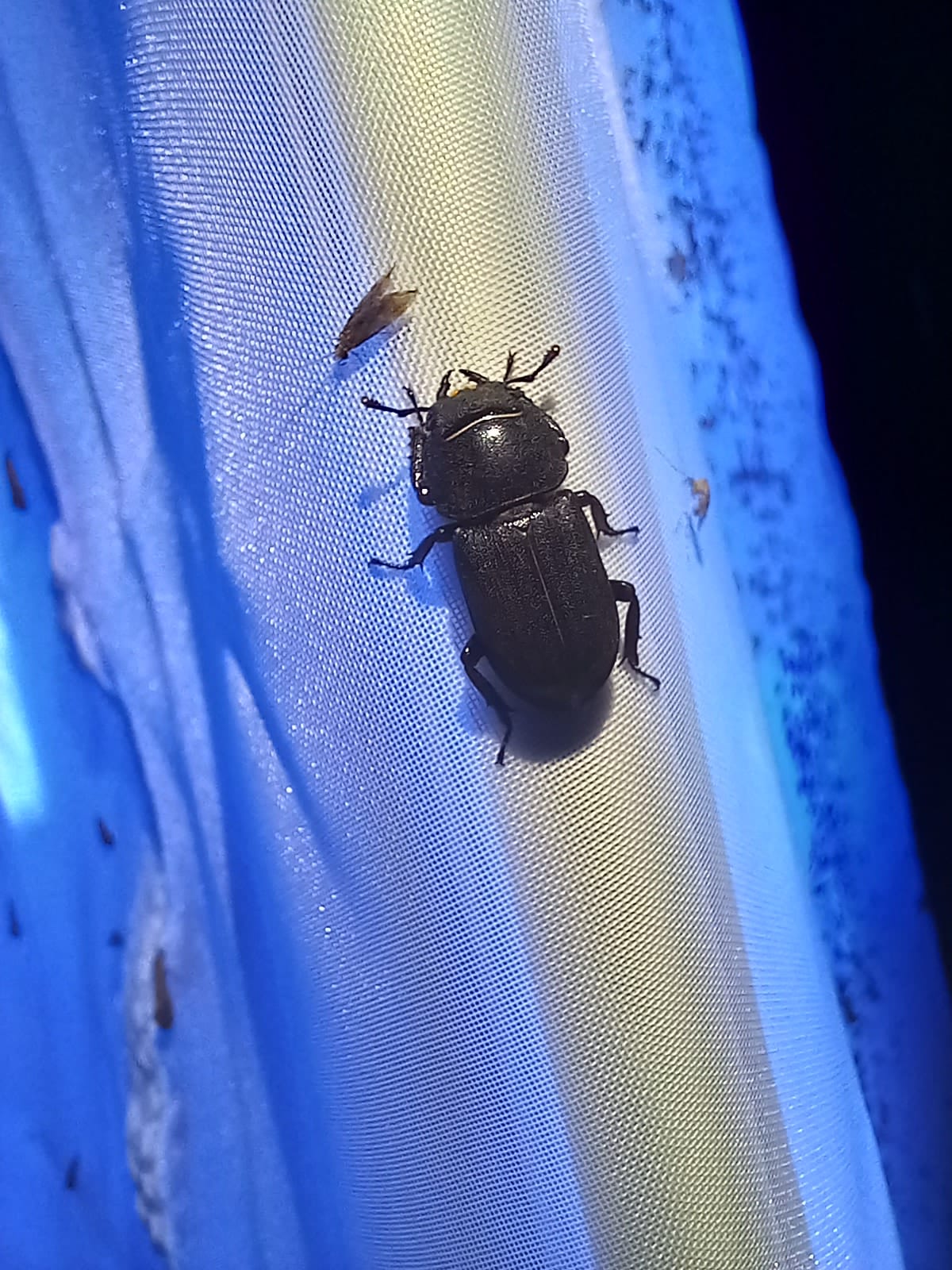