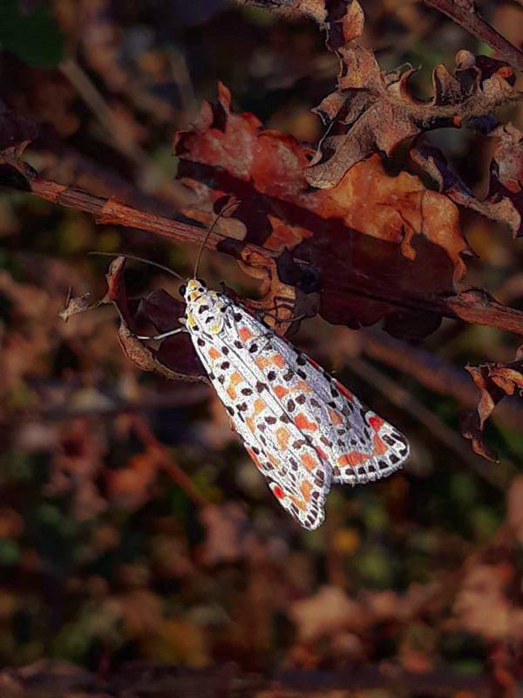 TRA 2021 is an education-research-oriented project of the butterfly section whose main aim is to give a contribution to the knowledge of butterflies and moths (Lepidoptera) fauna in the area of two forests in southern Istria depending on their level of protection and urbanization intensity. Along with the research, one of the aims is to educate interested participants about methods for researching butterflies and moths. At the same time, we will include education of the general public on the importance of butterflies and moths especially.

The Lepidoptera fauna (butterflies and moths) can give us the perception of conditions in the environment and their quality and stability. Because of their relatively short life cycles and relatively quick generation shifts, their response to various stressors is pretty quick. This makes them appropriate model organisms for the assessment of environmental conditions. Along with the mentioned characteristics, out of all other insects, they’re one of the most charismatic groups which is a good trait for sensitizing the general public.

The Ližnje more forest is a forest which is situated in 3 communities (Fažana, Vodnjan, and Pula). It’s located in a rural area and it’s not a protected area even though, according to some sources, it is one of the most significant forests in Istria county. Illegal waste dumps and agriculture are just some of the anthropogenic influences with which this forest is faced every day. Along with these influences, in 2006 gas pipeline connecting Pula and Karlovac was built and it fragmented this forest additionally along with already present fragmentations due to the building of traffic infrastructure. Dominant habitat types we find here are forests of course but we can also encounter open areas like grasslands and sadly, abandoned cattle pastures. Predominant forests are „Evergreen forests of holm oak“ accompanied by black ash, pubescent oak, white hornbeam, myrtle, laurestine, montpelier maple, etc., and locally we can find poplars due to geo-hydro-morphological traits of the terrain. It is important to notify that the faunistic research of Lepidoptera has never been carried out for these locations and the results of this project represent the first-ever data that will be available for everyone.

Park forest Šijanska šuma is a forest which is located in the city of Pula which is at the same time the biggest city of Istria county. This forest was proclaimed as a protected area in 1964 and it is managed by public institution Natura Histrica. Even though this forest is under protection unlike the forementioned forest, its location in an urban area presents an array of anthropogenic pressures. As a forest located near the city, the history of managing this forest is long. Additional anthropogenic influence is plantings of non-native trees which may have a negative impact on the total biodiversity. Dominant habitats are of course forests and the amount of open areas like grasslands and pastures is negligible. The same forests types as aforementioned are found in this forest as well (pubescent oak and holm oak along with white hornbeam and black ash). As in the aforementioned forest, faunistic researchers of Lepidoptera have never been carried out. 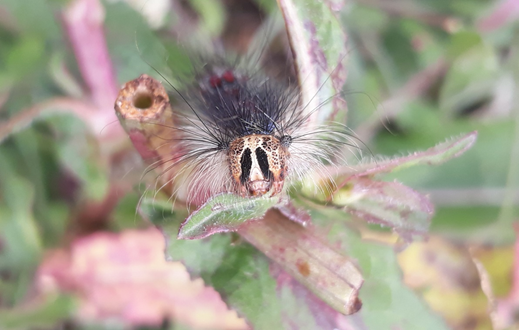 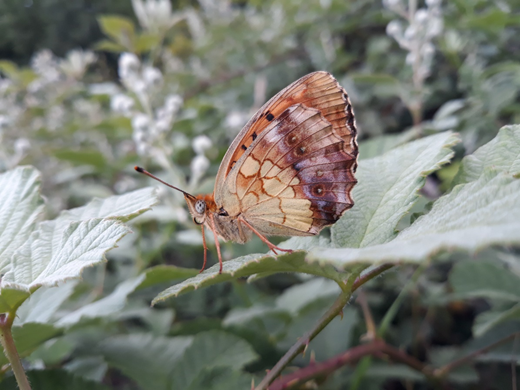 Along with data and scientific contribution, this project will endeavor to educate and raise awareness by organizing public lectures with results of the project in schools and local communities in the community of Fažana, Vodnjan, and city of Pula. Also, we will give our best to include various participants in the terrain research to raise sympathy towards these wonderful living beings. All the data will be uploaded to Biologer.hr, a platform for collecting data on biodiversity, and hence will be publically accessible which also emphasizes the importance of the „Citizen science“ phenomenon in biodiversity studies. 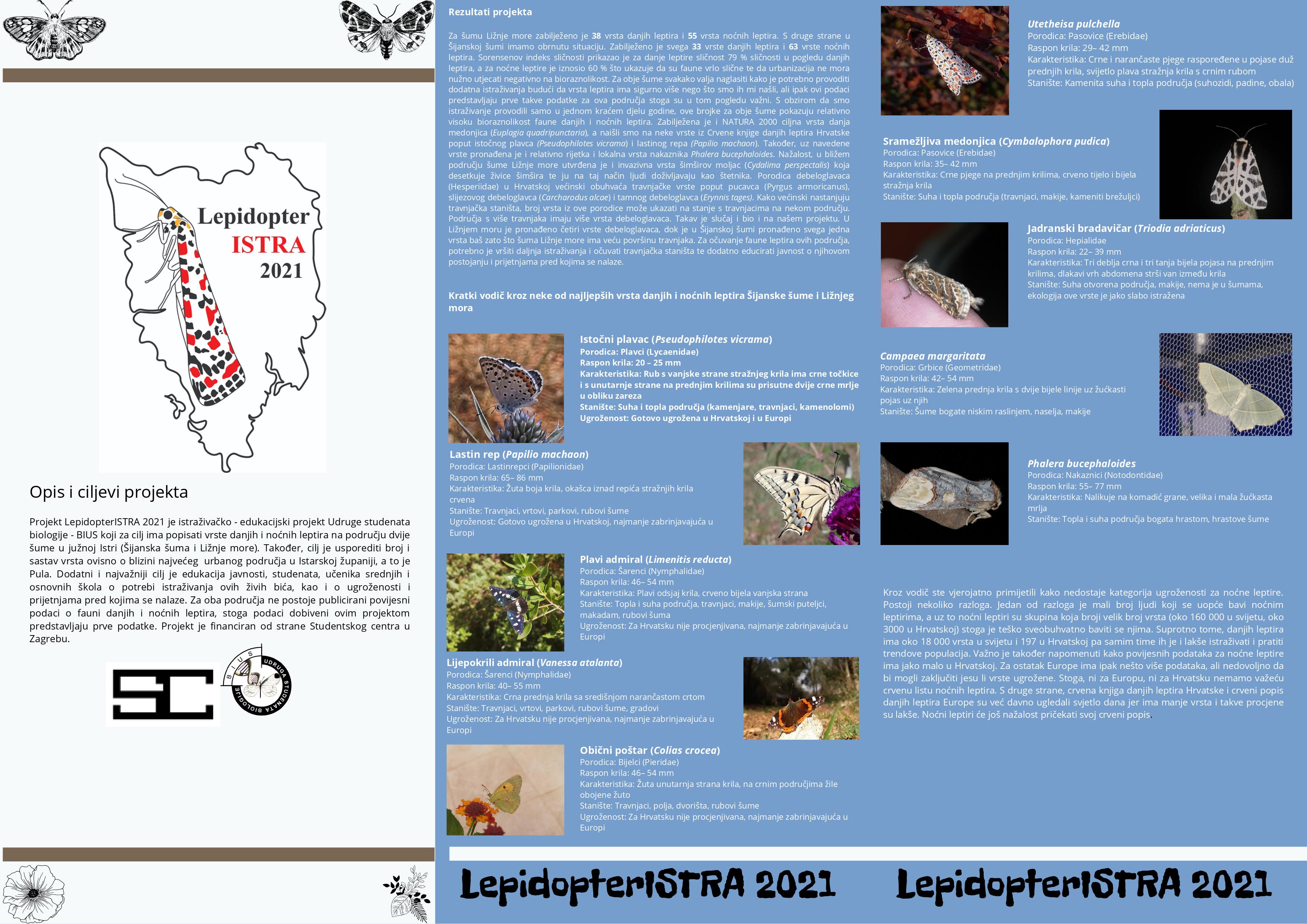 The project is funded by: